“Love at first sight” Vanessa Bryant says as she… 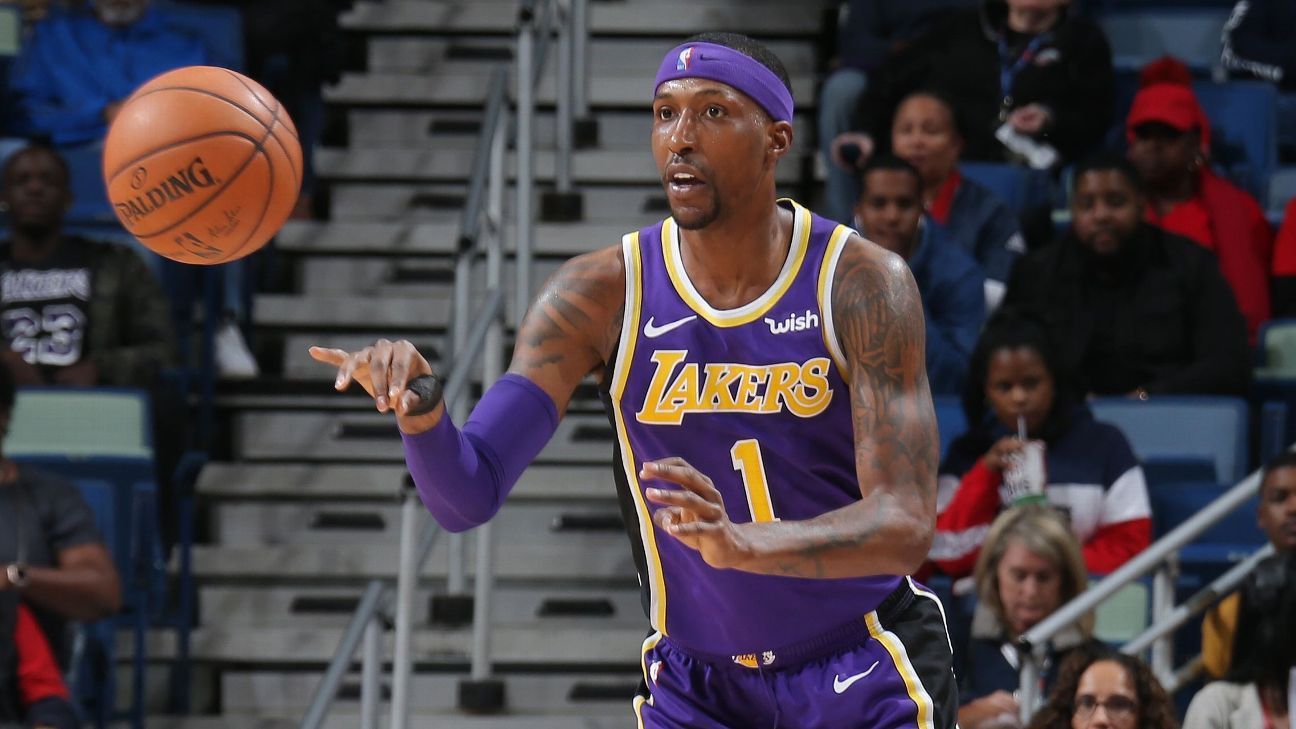 Kentavious Caldwell-Pope has agreed to a three-year, $40 million deal to return to the Los Angeles Lakers, his agent, Rich Paul of Klutch Sports, told ESPN on Saturday.

With his 3-and-D skills, Caldwell-Pope was a valuable supporting player in the Lakers’ run to the NBA championship this past season. He shot a career-best 38.5% from 3-point range in the regular season and was third on the team with 92 made 3-pointers.

In the playoffs, he averaged 10.7 points per game, including 17 points in the NBA Finals-clinching Game 6 victory over the Miami Heat.

Caldwell-Pope, 27, was the No. 8 overall pick in 2013 by the Detroit Pistons, for whom he played his first four seasons before moving on to the Lakers.

The Athletic was first to report the agreement.