WestJet to reintroduce Boeing 737 Max in flight from…

Buy A Piece of Land in Lagos with as…

Chrissy Teigen Reveals “I Just Lost My Tooth” on…

Embiid scoffs at Smart’s claim he ‘flails’ for calls

Global shares mostly up on optimism for stimulus from…

Asian shares mostly up on optimism for stimulus from…

Asian shares rise on optimism for more stimulus from…

In Joe Biden’s White House, sports and politics may…

Kyrie returns with 37; Nets fall in debut of…

Kamala Harris: ‘Believe in what we can do together’

Chrissy Teigen Gets Her Wish: She’s the Only Celeb…

Justin Timberlake Promises “Better Days” Are Ahead With Soulful…

See Every Star at the 2021 Presidential Inauguration’s Celebrating…

How the concussion protocol works: What Mahomes has to…

NRA fights for its future in Texas, New York…

To’o To’o among 4 Vols in portal after Pruitt…

Elephants counted from space for conservation

Ovechkin among 4 out; Caps hit with COVID fine

Becca Kufrin Reveals the Exact Moment She Knew Her…

Coronavirus: How President Biden plans to tackle the pandemic

Covid: Israel vaccine fears ‘out of context and inaccurate’

Do you ‘Zoom lunch’ with home-working colleagues? 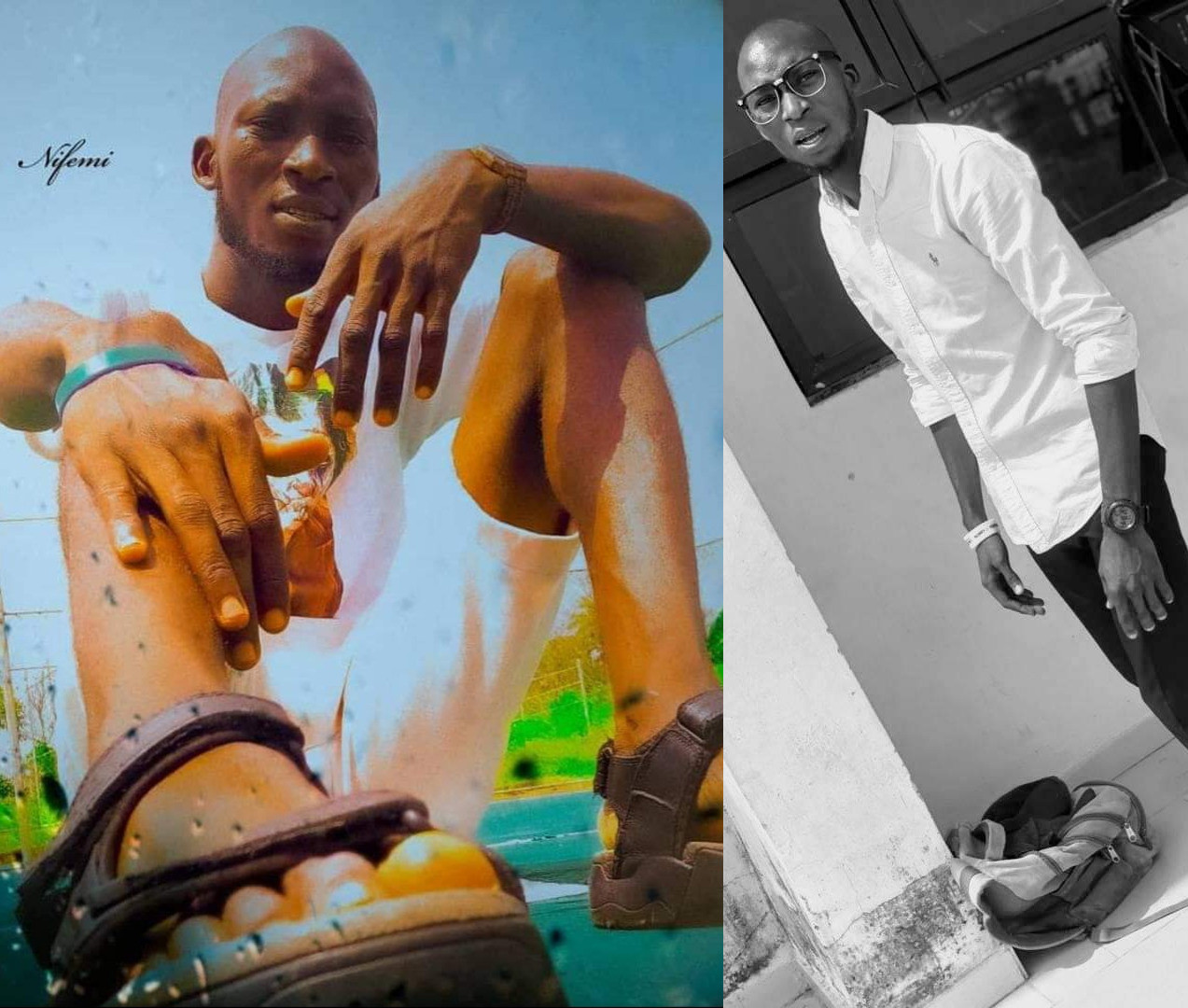 A 100-level Theatre Art student of the University of Osun, UNIOSUN, Ikire campus, was found dead and it is alleged he committed suicide.

Juba Babatunde Phillips was found dead in his hostel room by a friend on Tuesday, November 24, 2020.

He had shared two posts on his WhatsApp status. One was about the hardships he has survived, the other was him wondering why people commit suicide. 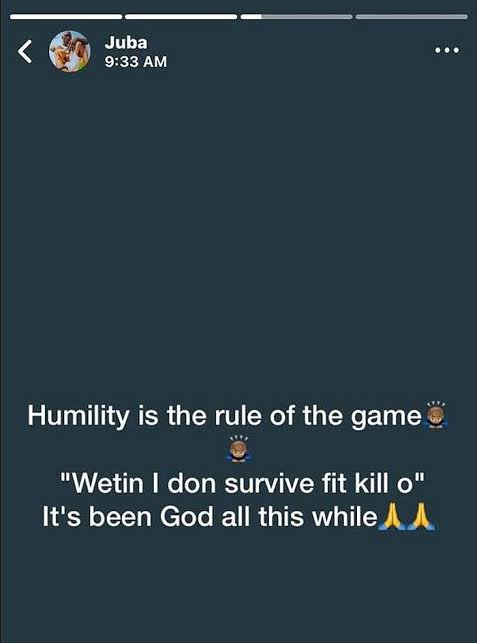 When friends went to his hostel to check on him, they found him dead, allegedly after he consumed a poisonous substance.

His body was immediately taken to the morgue. 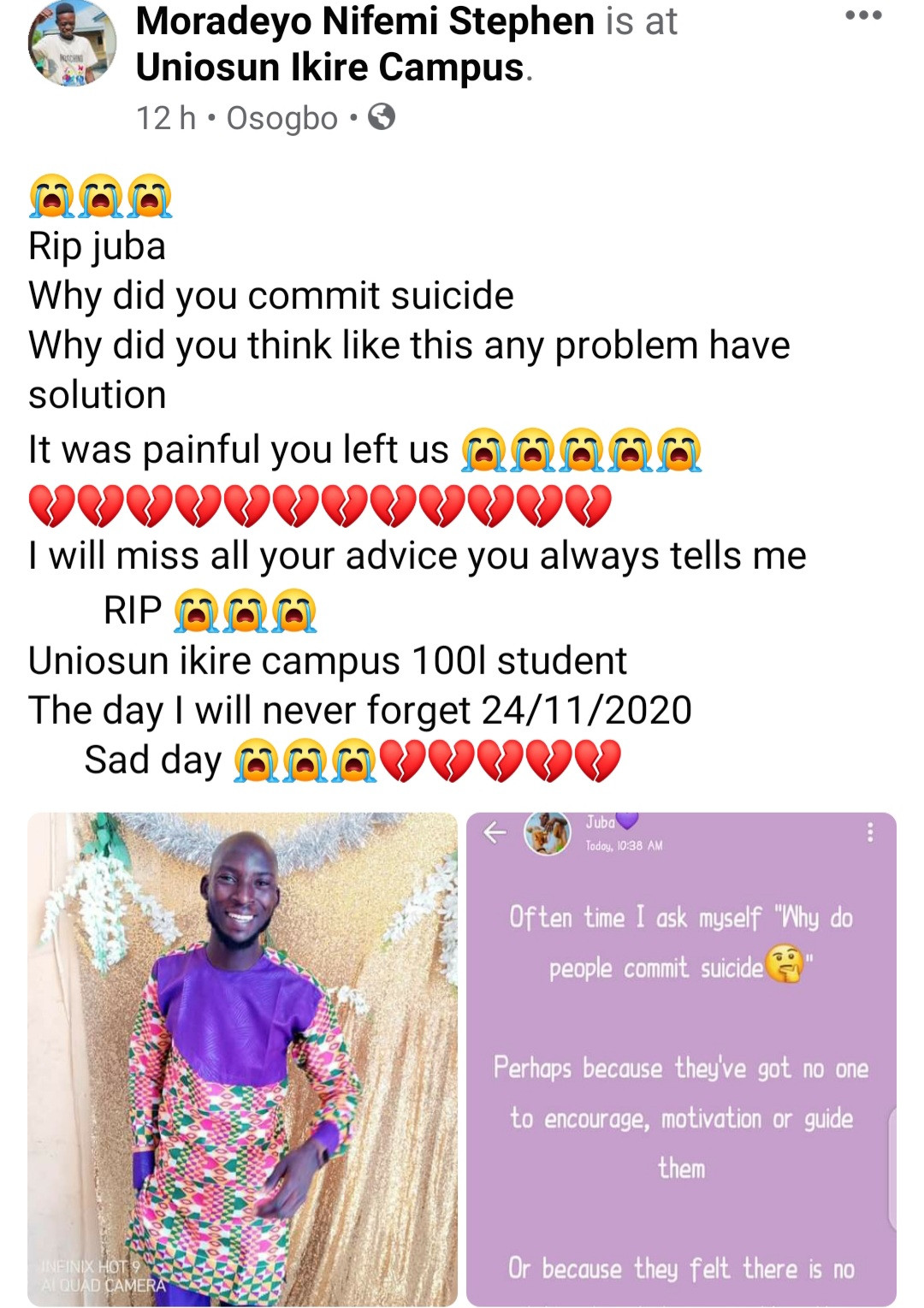 Buy A Piece of Land in Lagos with as Low as N10,000 per square meter