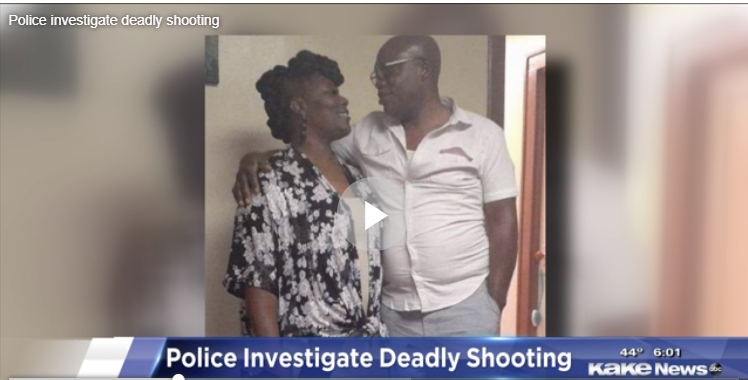 A 50-year-old Nigerian man identified as Kamilu Boyede was killed in a deadly shooting incident which occurred on Wednesday morning.

Wichita Police Department in its announcement on Wednesday evening, said the incident occurred at a home in South Ida. Neighbors called the police around 11 a.m on Wednesday November 25, after seeing a door left open at a home in the 600 block of South Ida.

“We talked to some neighbors in the area and they indicated that this morning at about 12:30 they saw an unknown male walking in the area.

“They were concerned because earlier this morning they heard some shots fired, they didn’t call the police, but this morning when they walked ppast the residence in the 600 block of South Ida, they saw the door was ajar so they contacted 911.” 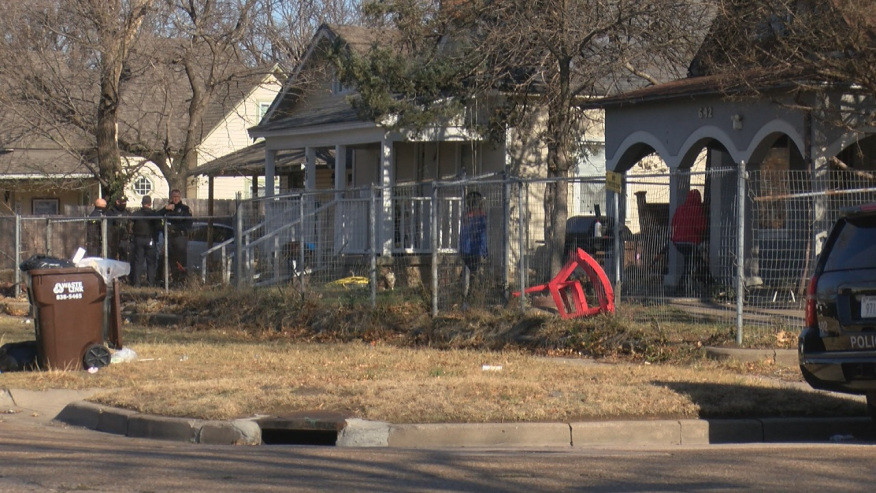 Through an investigation, police think the incident occurred sometime after midnight and before 3 a.m. They believe Boyede was a target and this wasn’t a random incident.

News of Kamilu’s death has been attracting numerous tributes and condolences via social media from friends and other worried individuals.

Actor, Gideon Okeke tackles Nigerian medical practitioners who have formed the habit of withholding a patient’s prognosis or prescription after consultation (video)

Chicago rapper, King Von dies at 26 after being gunned down in a shooting