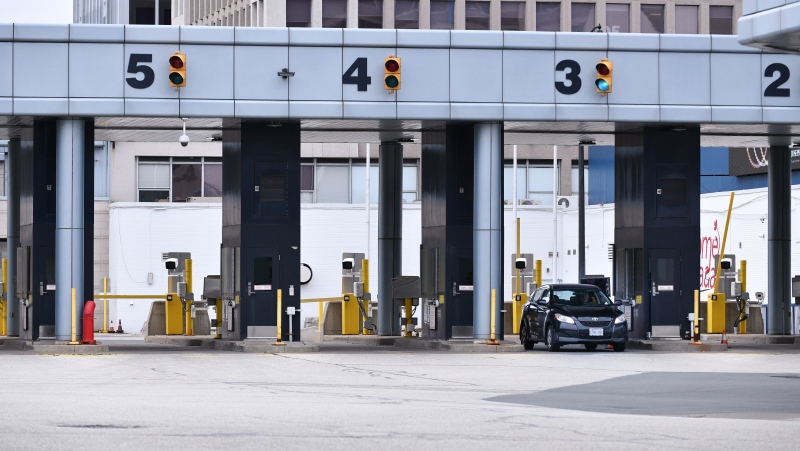 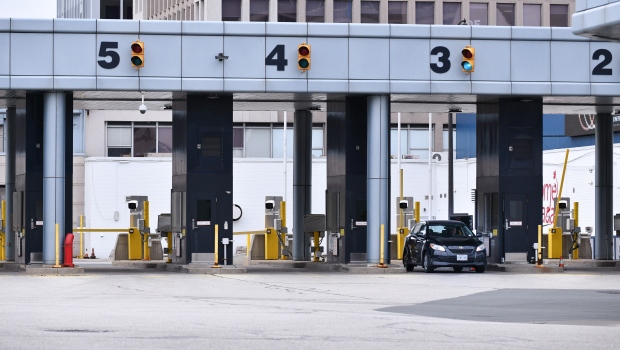 Cross-border shopping is a quintessential part of Black Friday for some Canadians.

But with the Canada-U.S. land border closed to non-essential travel to limit the spread of COVID-19, hopping over the border for holiday shopping isn’t an option this year.

For Canadian retailers, the closure has created a captive market — at least for in-store shopping.

“In previous years, a lot of Canadians would just pop over the border to take advantage of the crazy deals down in the U.S., which often surpassed what we were getting in Canada,” says Tandy Thomas, an associate professor in the Smith School of Business at Queen’s University.

“But the ability to do that easy cross-border shopping is no longer there.”

“They don’t have to compete with their U.S. counterparts in the same way,” she says. “It’s literally a captive market.”

Black Friday originated in the United States as a post-Thanksgiving shopping event. It became well-known for its big discounts, massive crowds and a frenzied shopping atmosphere.

Although it has become a mainstay of holiday shopping in Canada as well, U.S. retailers have still lured Canadians across the border with doorbuster deals.

Yet with the loonie worth about 77 U.S. cents, it’s possible few shoppers would have bothered travelling south of the border.

“With the dollar being what it is, it’s not exactly a bargain to go down there,” says Tim Sanderson, executive vice-president and national lead for retail with JLL Canada.

“But there’s still lots of people who like to go for the variety.”

Diane Brisebois, president of the Retail Council of Canada, says the border closure, coupled with an increased push to buy local, will benefit Canadian retailers this holiday season.

“We strongly believe there will be more Canadians making that extra effort to shop in a local brick-and-mortar store as well as find them online,” she says.

This report by The Canadian Press was first published Nov. 26, 2020.

EFCC Opposes Release Of Ndume From Prison Until Maina Is Found

Retailer Dollarama reports Q1 profit down from year ago, but sales rise