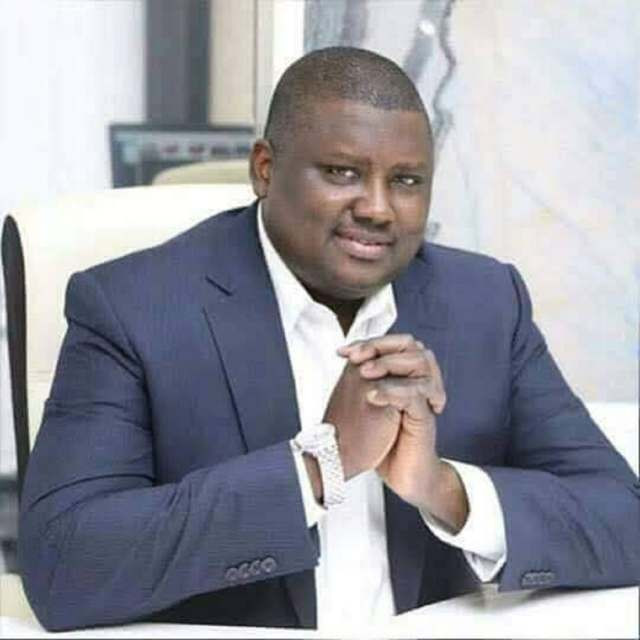 The Federal Government has reached out to Niger Republic and the United States of America in search of ex-Chairman of Pension Reform Task Team (PRTT) Abdulrasheed Maina who is believed to have jumped bail.

FG contacted the countries in its efforts to execute the arrest warrant issued by a court in Abuja against the former Pension boss.

This was revealed in court today November 26, by the Economic and Financial Crimes Commission (EFCC) in a counter-affidavit it filed against the bail application Senator Mohammed Ali Ndume filed.

The EFCC said in its counter-affidavit;

“The prosecution has obtained the bench warrant and it is making frantic efforts to execute it while enlisting the support of other security agencies in the country as well as some foreign governments, particularly the Republic of Niger and the United States of America.”

Recall that Justice Okon Abang had revoked the bail he granted Maina who is being tried for money laundering on November 18. He also issued a bench warrant for his arrest.

For Men: 100% Natural And Magical Remedy For 2021That Helps To Fix Weak Erection, 1mins Struggle And Makes The Manhood Size Thicker, Longer And Bigger.