Allison Janney Says Her Co-Star Once Demanded That She…

I Feel Sorry For You – Doyin Okupe’s Gay…

Candace Cameron Bure Responds to Fans “Disappointed” by Who…

I’m Hopeful God Will Intervene, Its A Spiritual Challenge—Doyin…

14 Nigerians, Others Held For Overstaying Their Visas In… 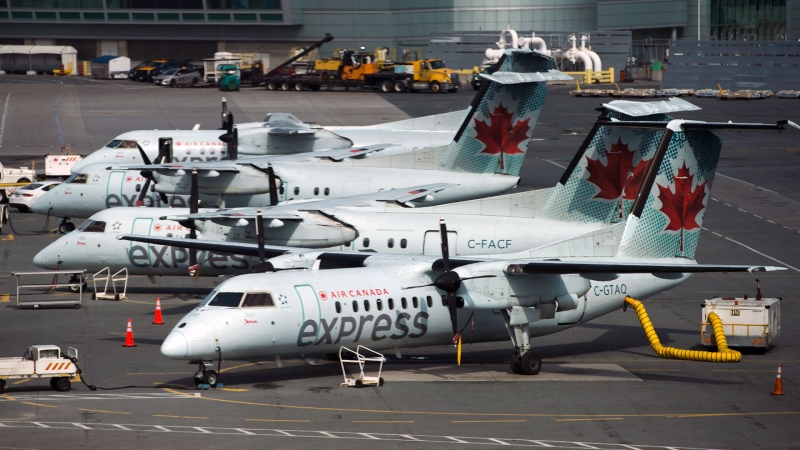 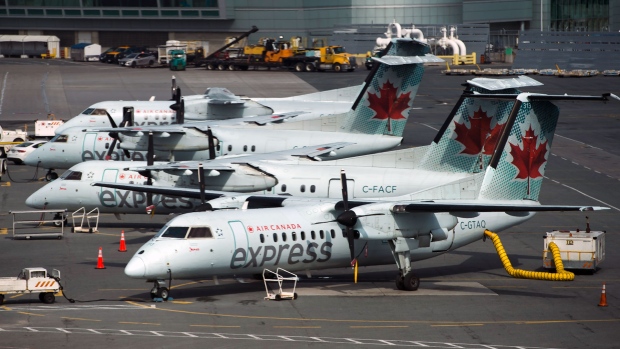 MONTREAL — Air Canada pilots have ratified changes to their contract that will help the carrier grow its cargo business, as airlines scramble to minimize the pandemic’s toll on their bottom lines.

The Montreal-based airline said Friday that it would convert several of its retired Boeing 767 aircraft to carry freight and that it had appointed a new executive, Jason Berry, to oversee its cargo division.

“Air Canada and Air Canada Cargo have pivoted quickly to new and unique commercial opportunities in response to evolving market conditions over the past 11 months,” Lucie Guillemette, Air Canada’s chief commercial officer, said in the statement.

The airline has looked to cargo as a potential opportunity in an otherwise bleak year.

In May, Air Canada announced it was adding flights to Bogota, Lima, Amsterdam, Dublin and Madrid to its cargo service, which includes up to 100 international all-cargo flights per week, according to the airline.

With passenger demand low, other major airlines, like American Airlines and United Airlines, have begun operating cargo-only flights this year, hoping to stem their losses. In the third quarter of 2020, United’s cargo revenue jumped nearly 50 per cent compared with the previous year.

The announcement Friday comes as Canadian airlines await a decision from Ottawa on financial support for the industry. The government pledged in September to provide support for hard-hit businesses in the travel and tourism industries, but it has yet to announce a detailed plan.

This report by The Canadian Press was first published Nov. 27, 2020