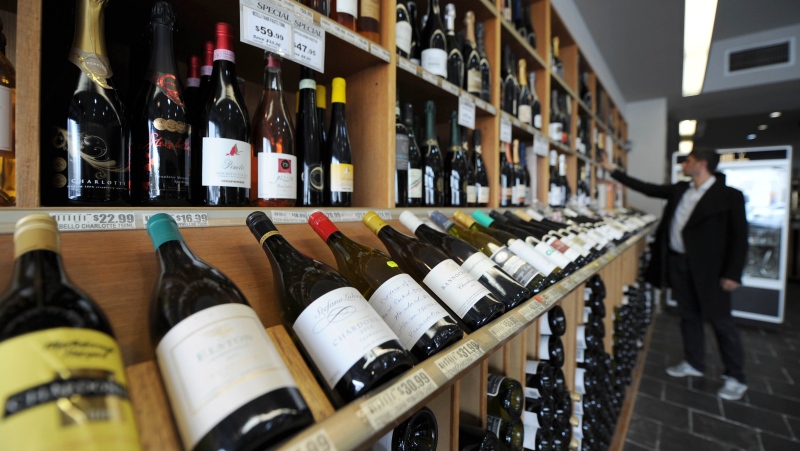 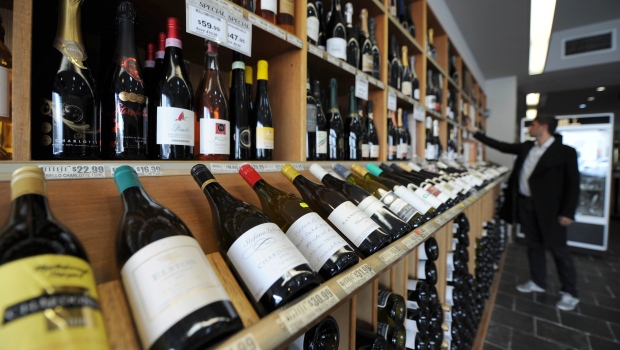 BEIJING — China is raising import taxes on Australian wine, stepping up pressure on Australia over disputes including its support for a probe into the origin of the coronavirus.

The anti-dumping duties of up to 212.1 per cent take effect Saturday. The Ministry of Commerce said Friday they are in response to complaints Chinese wine producers were damaged by improperly low-priced Australian imports.

China, Australia’s biggest export market, stopped or imposed curbs on imports of Australian beef, barley, seafood, sugar and timber after its government supported calls for an investigation into the origin of the coronavirus pandemic, which began in China in December.

The ruling Communist Party is trying to deflect criticism of its handling of the outbreak by arguing the virus originated abroad, despite little evidence to support such claims.

Beijing also is frustrated that Australia is imposing measures to block Chinese influence in its political system and has banned Chinese telecom equipment giant Huawei from taking part in a planned next-generation phone network.

Meanwhile, Australia has joined Japan and Southeast Asian governments in expressing concern about Beijing’s construction of military outposts in disputed parts of the South China Sea, one of the world’s busiest trade routes.

Birmingham, the Australian minister, said the accumulation of sanctions on Australian imports suggested they were due to “other factors” but gave no details.

“The Australian government categorically rejects any allegation that our wine producers are dumping product into China,”said Agriculture Minister David Littleproud.

First Kisses, Pranks and Crying on Cue: These My Girl Secrets Will Have You Feeling Like Sunshine

Air Canada to lay off 20,000 workers amid travel industry collapse