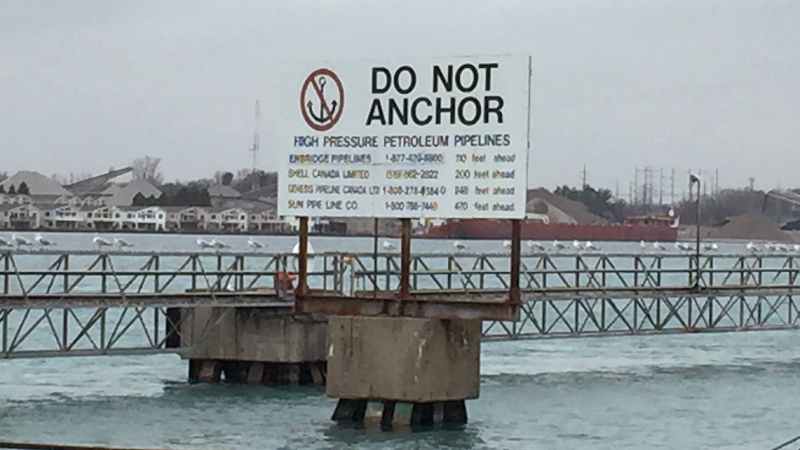 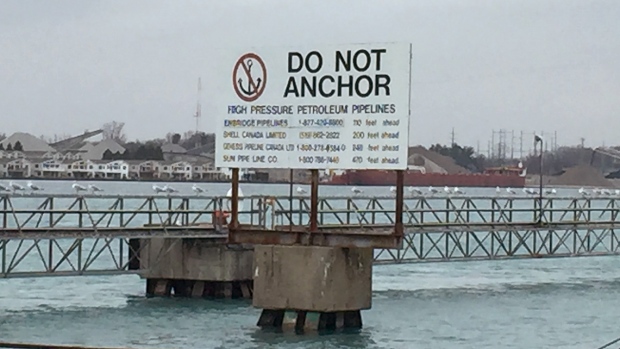 SARNIA, ONT. — The mayor of Sarnia is warning that the economies of two countries will be put at risk if the governor of Michigan proceeds with a move to shut down an oil and gas pipeline that runs under the St. Clair River.

“It could impact on three to five thousand jobs. And not just here, although that would be where the core group is. It goes all the way to Quebec. It also will cost jobs in Michigan,” says Mike Bradley.

Bradley has written to Michigan Governor Gretchen Whitmer, expressing concern over calls to shut down the Line 5 pipeline that runs under the Straits of Mackinac in northern Michigan.

Line 5, which is owned by energy giant Enbridge, also crosses under the St. Clair River at Sarnia, where it was recently upgraded.

Whitmer has said that the pipeline poses a risk of a catastrophic oil spill. Bradley argues it’s the safest way to transport such products.

Bradley also says shutting down Line 5 is tantamount to starting a trade war.

“If Michigan wants to play tough on this issue then there are consequences to the massive amount of trade that goes back and forth.”

Earlier this week Enbridge announced it’s seeking an injunction to stop Michigan from taking steps to shut down Line 5.

Iraq bombing: IS says it was behind deadly suicide attacks in Baghdad