Allison Janney Says Her Co-Star Once Demanded That She… 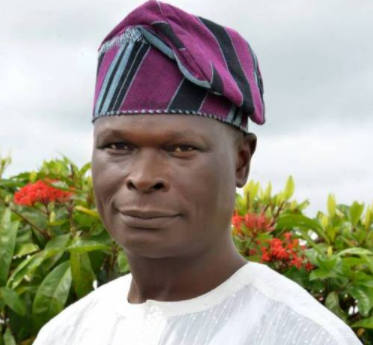 Suspected kidnappers have abducted the wife of Olugbenga Ale, the Chief of Staff to Ondo State Governor, Rotimi Akeredolu.

Mrs. Ale was kidnapped in the Owena area of Ondo State on Thursday night, November 26. She was abducted hours after the traditional ruler of Ifon in Ose Local Government Area of the state, Oba Adegoke Israel Adeusi, was gruesomely murdered by suspected assassins.

A resident of the state told Sahara Reporters that Mrs. Ale was on transit when the bandits abducted her.

“The woman was abducted at Owena along Ondo Road.  The case has been reported to the security agencies especially the Amotekun and army to comb everywhere and we are expecting a feedback soon.”the source said

An aide to Governor Akeredolu, who asked not to be named, also confirmed the incident, noting that it occurred late on Thursday.

“The governor is aware of the incident already and has also visited the house of the Chief of Staff at Alagbaka with plans to ensure the safe release of the woman.