Air Transat suspends all flights out of Toronto for…

Extinction: ‘Time is running out’ to save sharks and… 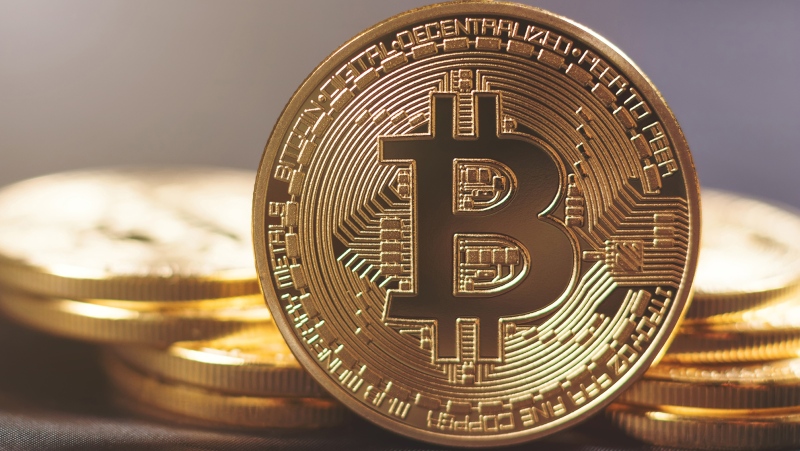 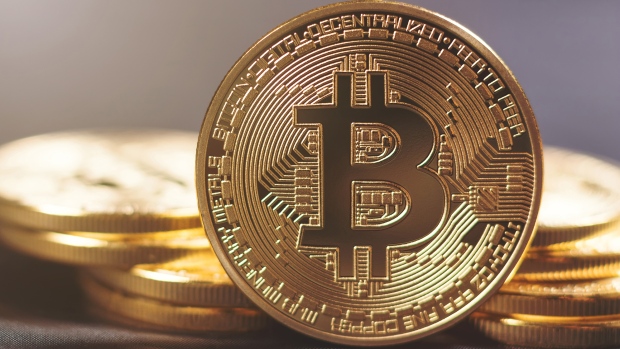 Bitcoin just hit another milestone in its impressive 2020 run. The cryptocurrency surged 9% to a new all-time high of about US$19,860 on Monday, topping the previous peak of $19,783 from December 2017.

It’s been a wild year for bitcoin, which has soared more than 175% since the end of 2019. Prices plunged below $4,000 in March as markets around the globe plummeted due to the Covid-19 economic crisis.

But bitcoin has rallied sharply in the past few months as the dollar has weakened. Crucially, the cryptocurrency has also skyrocketed into the mainstream.

Payments giants Square and PayPal both now allow their customers to buy and sell bitcoin. Money management giant Fidelity is launching a bitcoin fund for wealthy investors. itcoin futures contracts are even trading on the Chicago Mercantile Exchange.

In other words, the days of bitcoin being considered just a fringe investment are over. The cryptocurrency has gone legit.

The amount of bitcoin currently in circulation is now worth more than $365 billion.

Bitcoin also got a recent boost after a top strategist at BlackRock, the world’s largest asset management firm, suggested that bitcoin could one day replace gold as a safe-haven currency of choice.