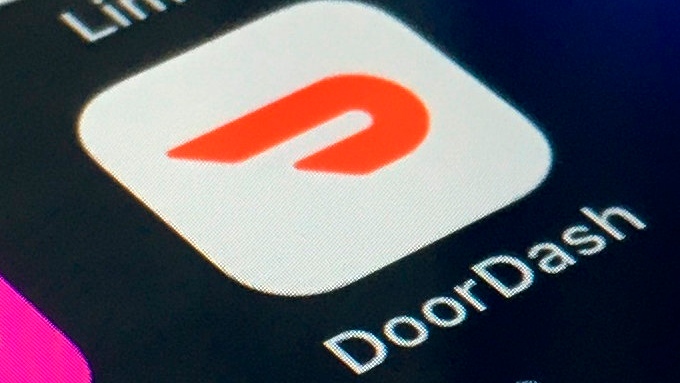 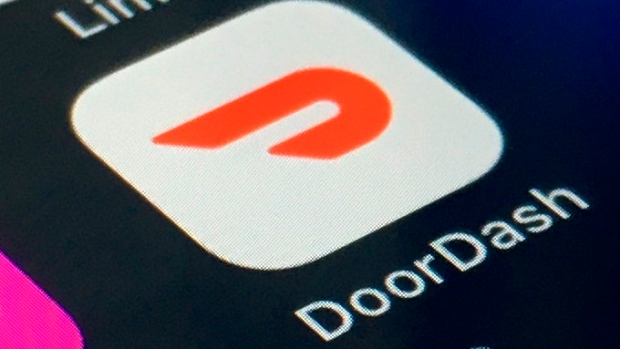 NEW YORK — DoorDash is looking for a valuation of nearly $30 billion when it takes itself public, reflecting how integral food delivery has become in millions of people’s lives during the pandemic.

The company is planning to raise up to approximately $2.8 billion from an initial public offering of 33 million shares. The offering is expected to be priced between $75 and $85 per share, according to a regulatory filing Monday.

Last year, the company generated $885 million in revenue. During the first nine months of 2020 revenue more than doubled that to $1.9 billion. It was already growing before the pandemic. In 2018 it brought in $291 million in revenue.

But DoorDash has lost money each year since its founding and the company has warned potential investors that losses could continue as the company anticipates increasing expenses. It had a net loss of $667 million in 2019 and $149 million in the first nine months of 2020. The company did turn a profit of $23 million in the second quarter this year, but followed that with a $43 million loss in the third quarter.

DoorDash, which was was founded in 2013 in Palo Alto, California, has more than 18 million customers and 1 million “dashers” who deliver food in the U.S., Canada and Australia. It has more than 390,000 merchants in its network.

DoorDash Inc. will list on the New York Stock Exchange under the DASH ticker symbol.