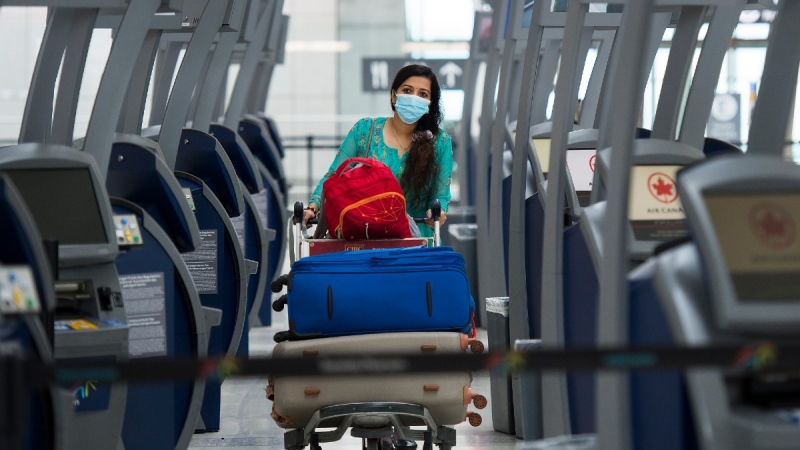 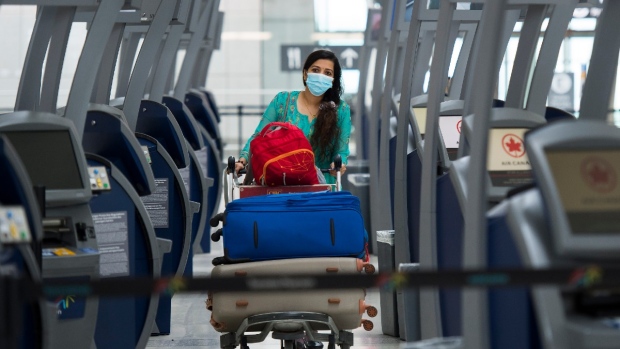 Ottawa is rolling out a wave of new funding for pandemic-battered industries including tourism, the arts and regional aviation, with smaller companies top of mind — and large airlines notably absent.

The Liberal government’s fiscal update sketches out a program that will provide low-interest loans of up to $1 million for badly hurt entrepreneurs.

The fall economic statement says the program, which comes on top of a newly expanded emergency loan program already in place for small businesses, will offer interest rates below the market average.

Meanwhile the devastated tourism sector will have access to one-quarter of the more than $2 billion that Ottawa is doling out to regional development agencies through June 2021, including the $500-million top-up announced today.

The fiscal update reveals that another $181.5 million will flow to show business and performers via the Department of Canadian Heritage and the Canada Council for the Arts.

Rent relief and nearly $700 million in capital investments are en route to airports over six years, while $206 million in support is bound for regional airlines, but an aid package targeting big players such as Air Canada remains in the works as talks with Ottawa continue.

This report by The Canadian Press was first published Nov. 30, 2020.

Picture It: The Best Golden Girls Merch for You and Your Besties

Helwani: How a calm, focused Conor McGregor surprised me as UFC 257 nears

My Music Moments: Why Don’t We Shares the Soundtrack to Their Lives