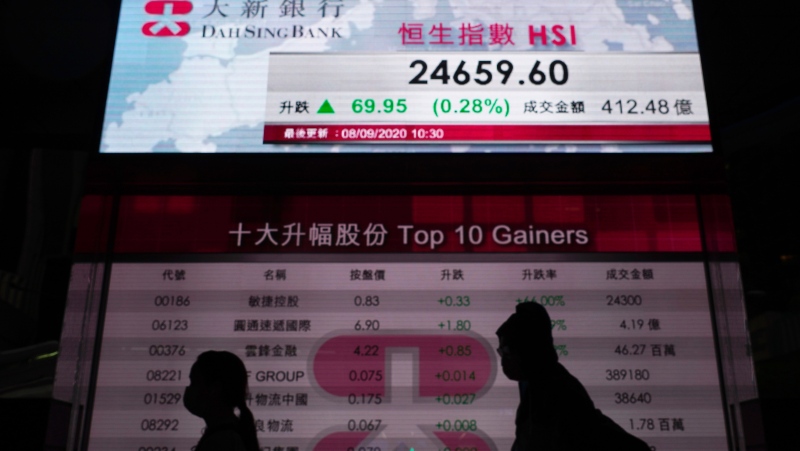 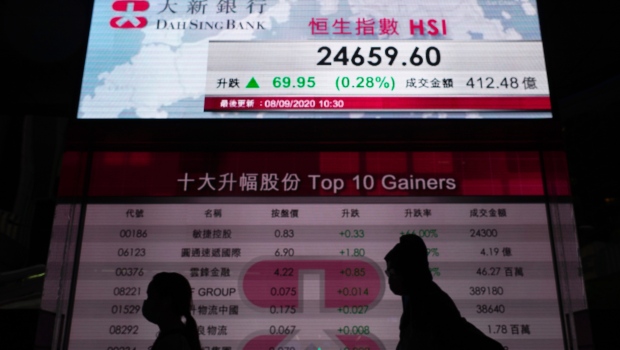 BEIJING — Global stock markets and U.S. futures rose Friday ahead of the latest report on the pace of American hiring and after major oil producers agreed to increase production gradually.

Investors are looking ahead to the monthly jobs report, which analysts think will show a slight slowdown in the pace of hiring in November from the previous month’s 638,000.

Market sentiment has also been improved this week by data showing fewer Americans than expected applied for jobless benefits last week and service industries grew in November. They also were optimistic about possible progress toward a new U.S. economic aid plan.

“Expectations of a holiday pandemic relief bill are offsetting the immediate pain the coronavirus is having on the economy,” Edward Moya of Oanda said in a report. “Expectations are high for the virus lockdowns to improve in January as vaccines are produced and distributed.”

On Wall Street, the futures for the S&P 500 index and the Dow Jones Industrial Average were up 0.4%.

Investors hope one or more coronavirus vaccines might be available next year despite the challenges of making and distributing billions of doses that must be kept frozen.

Pfizer, which received British approval for emergency use of its vaccine, told The Wall Street Journal that testing and setting up a supply chain took longer than expected.

“Before we can make new gains, there is the usual sentiment tug of war between medium-term optimism and near-term COVID-19 despair,” Stephen Innes of Axi said in a report.

Investors have been encouraged by signs Democrats and Republicans in Washington may get past their bitter partisanship to agree on an economic aid package.

Oil prices edged higher after OPEC and allied countries including Russia agreed Thursday to increase oil production only gradually, starting with 500,000 barrels per day in January. They slashed output earlier to shore up prices as curbs on business depressed demand.

Benchmark U.S. crude gained 40 cents to $46.04 per barrel in electronic trading on the New York Mercantile Exchange. The contract rose 36 cents on Thursday. Brent crude, used to price international oils, was up 43 cents at $49.14 per barrel in London. It added 46 cents the previous session.

LifeLabs hack: Data protection ‘a big problem for a lot of companies’