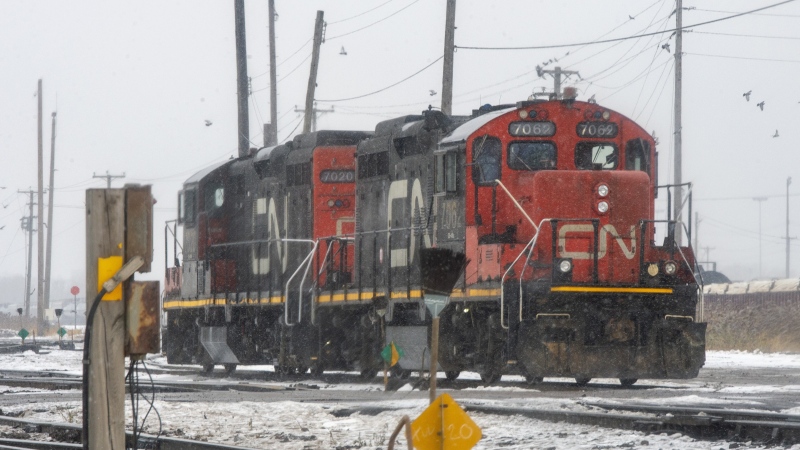 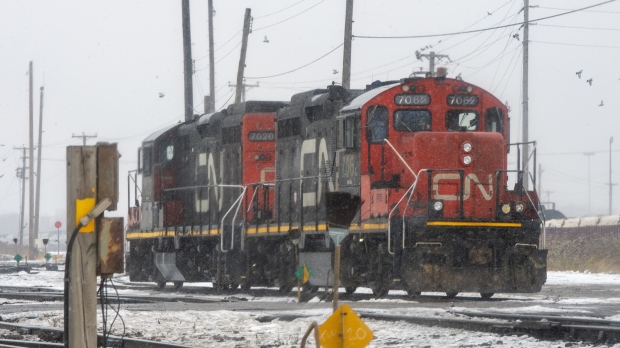 The agency says the deficit was about the same as its revised reading for September which as also showed a deficit of $3.8 billion compared with its initial report of a $3.3-billion deficit.

Economists had expected a deficit of $3.0 billion for October, according to financial data firm Refinitiv.

Statistics Canada says exports rose 2.2 per cent to $46.5 billion in October, but remained $1.7 billion down from the level posted in February before COVID-19 pandemic began.

The increase came as exports of energy products rose 7.8 per cent, led by higher exports of crude oil and natural gas.

Meanwhile, imports climbed 1.9 per cent to $50.2 billion to top their February level for the first time as imports of electronic and electrical equipment and parts led the way higher.