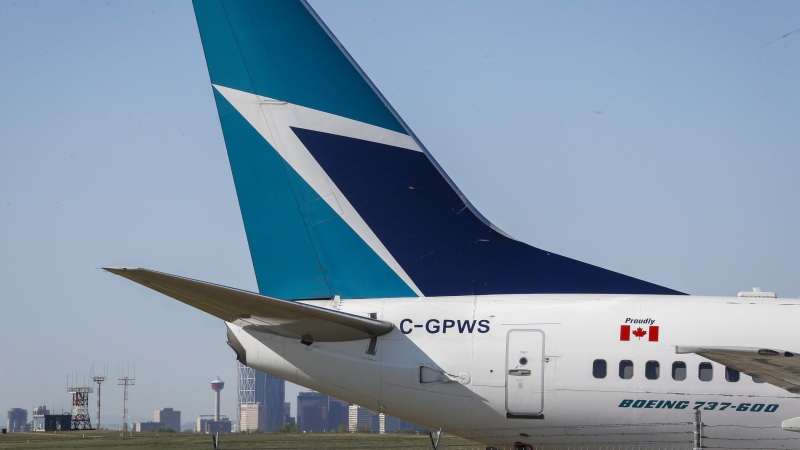 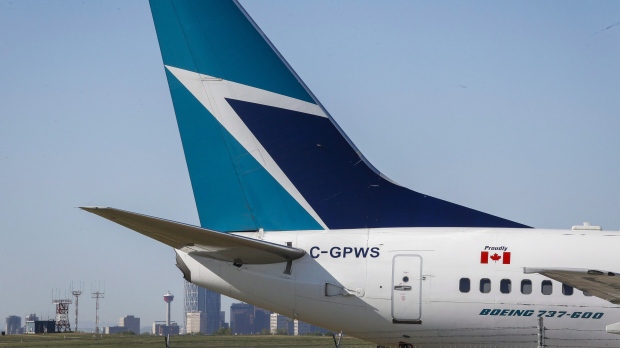 Canada’s new COVID-19 testing requirement for international travellers has caused hundreds of people to miss flights in the first week of the program’s rollout.

Under the new restrictions, all passengers flying to Canada from another country must show proof of a negative COVID-19 test taken at most 72 hours prior to departure.

Since the testing mandate went into effect on Jan. 7, WestJet says it has denied boarding to at least 385 guests because they did not meet the requirements.

Similarly, Air Transat has denied boarding to at least 245 passengers for testing-related reasons since Jan. 7, a spokeswoman for the airline says.

A WestJet spokeswoman says the travellers were turned away due to improper tests – antigen or antibody tests, rather than the required PCR test common in Canada – no test at all, or one taken more than 72 hours before departure.

At the time the testing mandate was announced, Canada’s major airlines asked the government unsuccessfully for an 11-day extension to implement the new rules, warning that they would lead to confusion for passengers.

This report by The Canadian Press was first published Jan. 13, 2021.