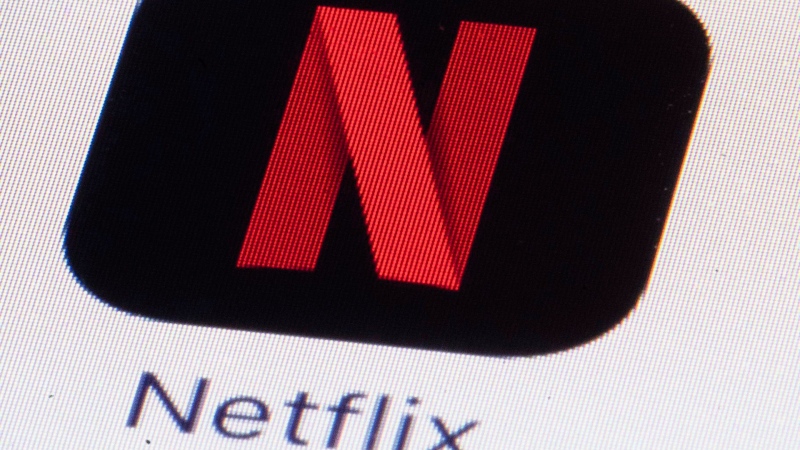 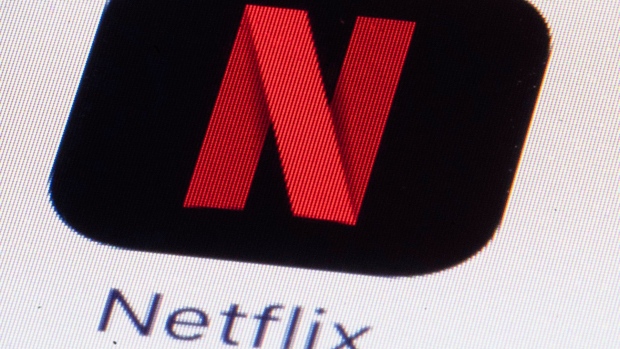 The number of Black people working at Netflix has doubled over the last three years, but the company admits it has work to do when it comes to adding Latinx staffers to its ranks.

Those were just two of the revelations made in Netflix’s first-ever inclusion report, which was released Wednesday. The company’s new demographic data shows its Black US employee population grew from 3.8% of its workforce in 2017 to 8% in 2020.

More than 18% of the US population is Latinx, but Latinos only comprised about 8% of Netflix’s workforce last year, up from just 6% three years ago.

“We could do a much better job at recruiting Hispanic or Latinx and other underrepresented folks into all areas of our company,” the report’s authors wrote.

Lack of Latinx representation in Hollywood and tech has been an ongoing problem. In 2019, just 5% of the speaking roles in the top 100 movies went to Latinx actors, according to the latest USC Annenberg Inclusion Initiative report, which analyzes diversity in film and television every year. Latinx individuals were the only racial and ethnic group that was underrepresented in on-screen speaking roles in 2019, the report found.

Overall, more than 46% of Netflix’s US workforce and 42% of its leaders were Black, Latinx, Indigenous, Middle Eastern, Asian or Pacific Islander in 2020. Women made up just over 47% of the Netflix’s workforce last year.

In 2018, filmmaker Rachel Morrison became the first woman in history to be nominated for an Academy Award in cinematography for her work on the Netflix original film “Mudbound,” which was directed by Dee Rees, a Black woman. “Strong Island” director Yance Ford became the first trans person to receive an Oscar nod the same year.

And in 2019, Netflix had more NAACP Image Award and GLAAD Media Award nominations than any other studio. The company says it also released 20 films from first-time filmmakers in 2020. Twelve of those films had non-white directors and eight were directed by women.

“What we have learned about diversity and inclusion is that, while it’s the right thing to do for sure, it’s also responsible for our ability to innovate,” Vernā Myers, Netflix’s vice president of inclusion strategy, said in a company video about its inclusion efforts. “My team’s vision is to equip everyone with a diversity lens, which is to say that as they do their job, they think about who’s not here.”

Netflix says building its talent pipeline with underrepresented population is key to its global plans.

“I think if we’re ever to realize our ambitions around the world, we have to tell stories that reflect the population,” said Netflix co-CEO & chief content officer Ted Sarandos.

The Truth About The Golden Girls: How the Beloved TV Best Friends Really Felt About Each Other