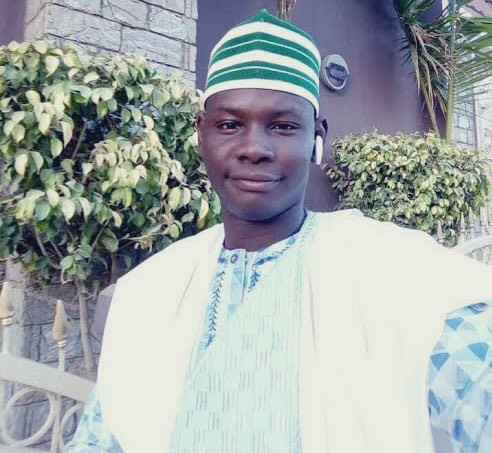 The death sentence imposed on Yahya Sharif Aminu, a Kano-based singer who was convicted for blasphemy has been overturned by a court.

In a judgement delivered on Thursday January 21 by the state’s chief judge Nuraddeen Sagir, it was stated that the trial was full of irregularities as the appellant was not given legal representation.

Sagir also said that the judgement of the upper Sharia court contravened section 2-6-9 of the administration of criminal justice act.

He ordered that the case be re-tried at the same court and that the appellant should be given fair hearing and legal representation under another judge.