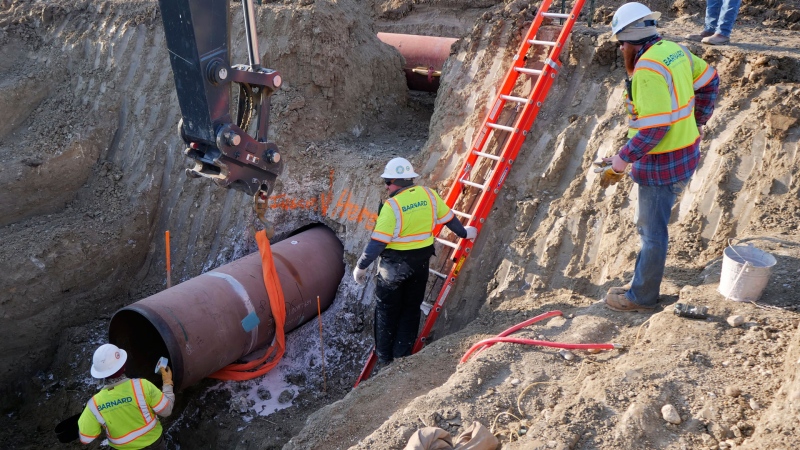 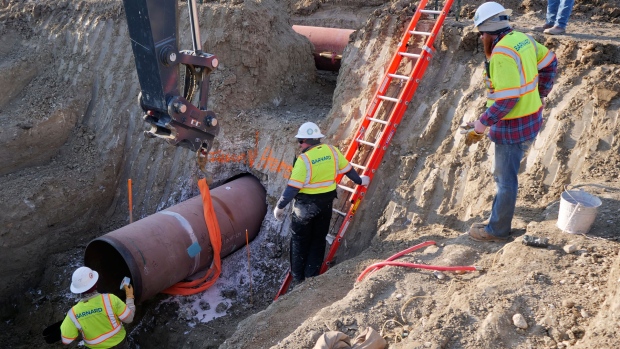 CALGARY — TC Energy Corp. is planning to eliminate more than 1,000 construction jobs related to its decision to halt work on its Keystone XL pipeline expansion project.

The company suspended work on the project Wednesday as U.S. President Joe Biden cancelled a key presidential permit for the pipeline border crossing.

TC Energy had earlier warned that blocking the project would lead to the layoffs of thousands of union workers building the pipeline.

The 1,947-kilometre pipeline is designed to carry 830,000 barrels a day of crude oil from Hardisty, Alta., to Steele City, Neb.

Some 200 kilometres of pipe have already been installed for the expansion, including across the Canada-U.S. border, and construction has begun on pump stations in Alberta and several U.S. states.

TC Energy announced a plan Sunday to eliminate the impact of greenhouse gas emissions from Keystone XL’s operations, even as its future appeared in doubt.

This report by The Canadian Press was first published Jan. 21, 2021.

Airlines searching for ways to get Canadians travelling again