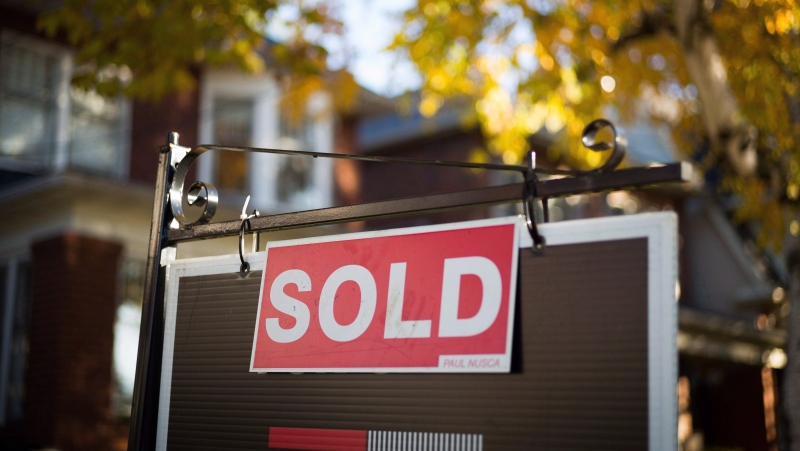 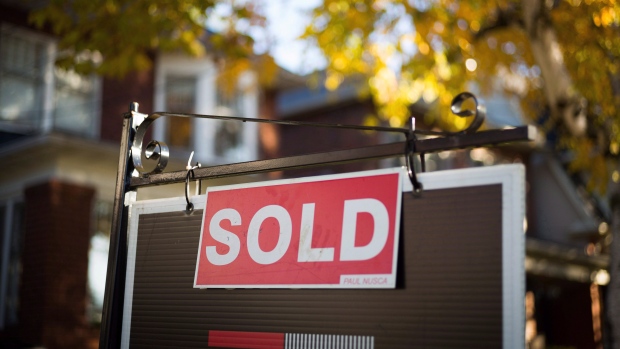 OTTAWA — The Canadian Mortgage and Housing Corporation says new risk assessments it conducted show a W-shaped recovery from a pandemic could trigger a nearly 50 per cent drop in housing prices and a peak unemployment rate of 25 per cent.

A W-shaped recovery is when an economy begins to rebound from a recession quickly but then rapidly falls into another period of downturn before recovering again.

The national housing agency says a W-shaped recovery from a pandemic that does not involve government assistance would challenge CMHC’s solvency and capitalization.

CMHC says the situation is the most implausible of all the ones they stress tested, but the impact would be the most severe.

CMHC found that a W-shaped recovery with government support would curtail the severity, be more manageable and only cause a roughly 32 per cent drop in home prices and a 24 per cent unemployment rate.

In a U-shaped recovery, where a recession gradually improves, CMHC says house prices would fall by almost 34 per cent and the peak unemployment rate would be nearly 15 per cent.

CMHC stresses that the scenarios are not meant to be predictions or forecasts tied to what they see headed for Canada, but they run the tests anyway to help with risk mitigation.

This report by The Canadian Press was first published Jan. 21, 2021.