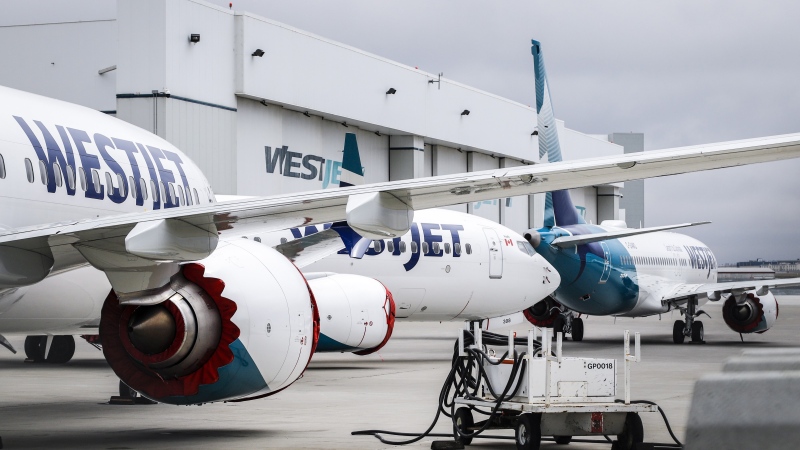 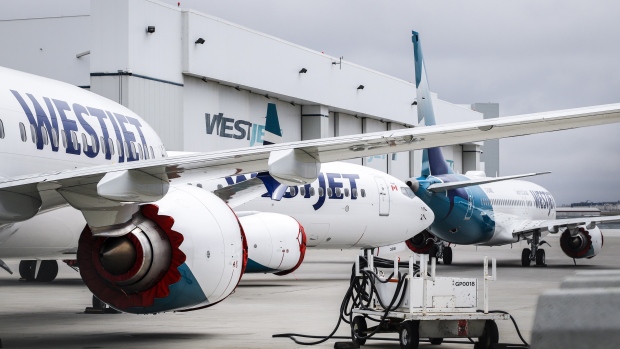 WestJet became the first Canadian airline to operate a commercial flight using the aircrafts since the global grounding in 2019 following two deadly crashes.

The first flight took off from Calgary International Airport just before 8 a.m. Thursday, bound for Vancouver.

In October 2018, Indonesia’s Lion Air crashed into the Java Sea. Less than five months later, in March 2019, an Ethiopian Airlines jet crashed, prompting the halt of the jets worldwide. In those two crashes, 346 passengers and crew members were killed.

Investigators determined the cause of the crashes was due to a faulty sensor system.

On Wednesday, Transport Canada lifted its ban on the 737 Max after approving a number of changes to the airplane’s design, including allowing pilots to disable an alarm system found to be central to the crashes.

Max pilots will also be required to undergo additional training in flight simulators before they can operate the plane in Canadian airspace.

WestJet said earlier this month that it intends to offer flexibility to its change and cancellation policies for customers who are uncomfortable flying on the Max.

Thursday’s flight is expected to land in Vancouver around 9:30 a.m. MT. WestJet will hold a press conference shortly after.

The event is part of a campaign to reintroduce the Max to service while assuring the public that the plane’s safety issues have been addressed.

Air Canada is expected to follow suit on Feb. 1.

With files from the Canadian Press

New Normal: Is the great shift to working from home here to stay?