Alec Baldwin Says He Deleted Twitter Due to “A–holes”…

No Nigerian will be mandated to take the COVID…

Katherine Heigl Explains How She Talks to Her Daughters… 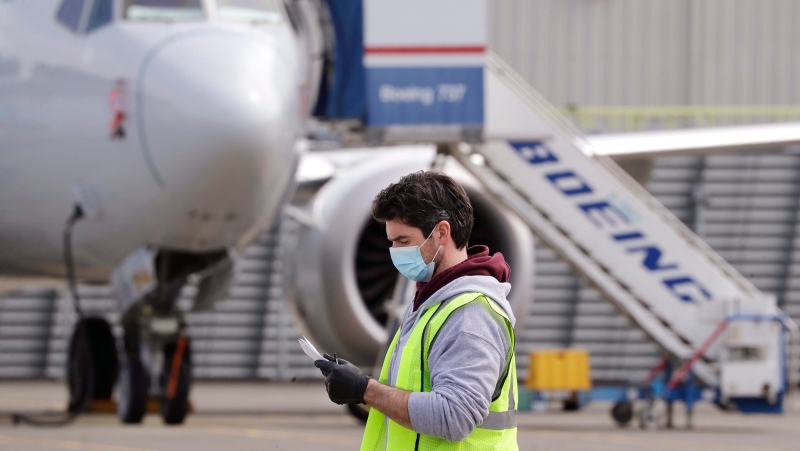 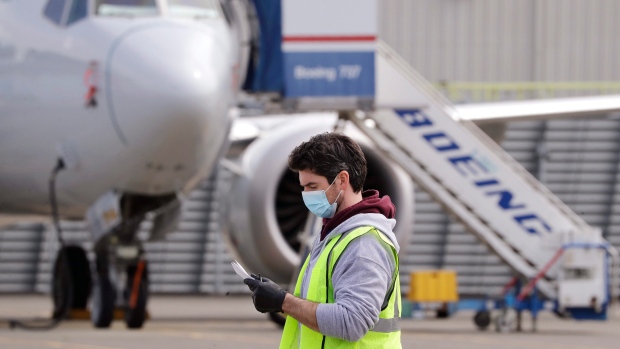 Boeing closed out its worst year ever financially by losing US$8.4 billion in the fourth quarter as the pandemic has undercut demand for planes, and the company announced another costly delay to its new large jetliner designed for long-haul flights.

Most of Boeing’s troubles over the past two years have swirled around the troubled 737 Max. However, the biggest piece of the fourth-quarter loss reported Wednesday was a pretax charge of $6.5 billion tied to a different plane, the bigger 777X.

“Listen, 2020 was a year like no other. Our world, our industry, our business, and our communities were facing unprecedented challenges, and we’re still in the midst of it,” CEO David Calhoun said on a call with analysts. “The next six to nine months will remain very challenging for our airline customers and the entire industry.”

Just three years ago, Boeing’s profit topped $10 billion. After losing money in 2019 and 2020, analysts are predicting a return to profitability this year. That will depend, however, on how quickly the pandemic eases enough for travel to recover, which in turn will make airlines feel comfortable buying and taking delivery of new planes.

Orders for new Boeing jets have tanked in the past two years, first from the worldwide grounding of the Max after two crashes that killed 346 people, then from a pandemic that devastated the airline industry.

Boeing delivered 59 commercial planes in the fourth quarter, compared with 225 for European rival Airbus. Late last year, Boeing halted shipments of the 787, which it calls the Dreamliner, because of production flows, and is unlikely to resume those deliveries until March.

Boeing’s newest problem involves the 777X, a larger version of the long-range 777 that will feature new engines and composite wings that fold near the wingtips to accommodate limited space at many airport gates. The $6.5 billion charge reflects lower expected profits over the plane’s lifetime.

The company said Wednesday that the first 777X delivery will occur in late 2023, three years behind the original schedule and a year later than Boeing announced just six months ago. Boeing cited new, tougher standards for certifying planes – an outgrowth of the Max crisis – and the damage that the pandemic is doing to demand for international travel.

The 737 Max, a mid-size plane used mostly on short and medium-range flights, only recently returned to flying after being grounded worldwide for 20 months. Five carriers including American Airlines have resumed using the Max and have flown more than 2,700 flights since early December.

European regulators approved the return of the Max there on Wednesday. China – the plane’s biggest market before the grounding – has not yet cleared the plane; Calhoun said Boeing expects to get worldwide clearance in the first half of this year.

This month, Boeing Co. avoided criminal prosecution over the Max by agreeing to pay $2.5 billion and admit that two former employees misled regulators about the plane’s safety. Family members of passengers who died in the crashes complained about the settlement, most of which Boeing had already set aside to pay airlines.

From Halsey to Beyoncé, See the Most Memorable Pregnancy Announcements of All Time

Asian shares slide on fears virus’ spread may be unstoppable