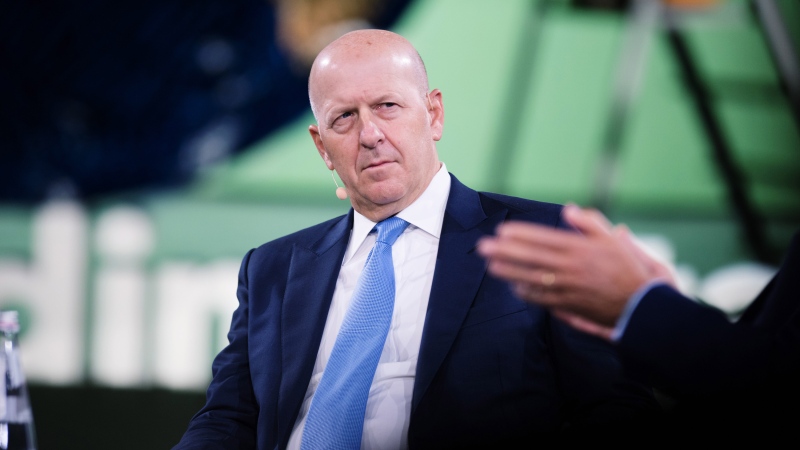 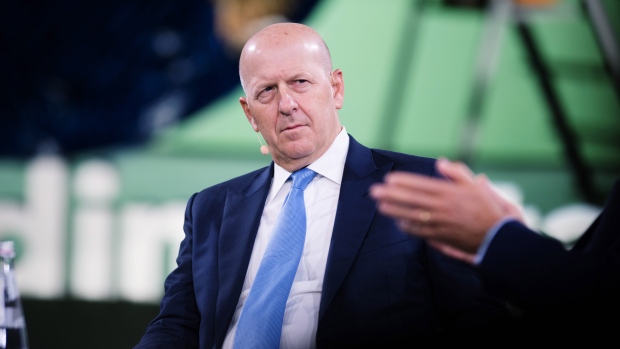 Goldman Sachs cut chief executive David Solomon’s annual compensation by US$10 million, or 36%, following a penalty deduction that resulted from the bank’s role in a corruption scandal involving a Malaysian investment fund, known as 1MDB.

Solomon’s compensation package was reduced to $17.5 million for 2020, down from the $27.5 million he received in 2019, according to a US Securities and Exchange filing on Tuesday. The $10 million payout comes after Goldman agreed to pay nearly $3 billion after pleading guilty to charges the bank conspired to violate US anti-bribery laws in a massive scandal with 1MDB.

In October, the bank said that Solomon would face a pay cut, along with other top executives including its CFO Stephen Scherr and COO John Waldron in light of findings from the investigation that involved the US Department of Justice and other authorities.

The scandal relates to bond sales that Goldman Sachs arranged and underwrote for 1MDB, from which the US Justice Department alleges $4.5 billion was stolen. The Justice Department accused Malaysian financier Jho Low, who had ties to the film “The Wolf of Wall Street,” of masterminding a plot to channel the money from the fund to former Malaysian Prime Minister Najib Razak’s bank accounts.

“While none of Messrs. Solomon, Waldron or Scherr was involved in or aware of the firm’s participation in any illicit activity at the time the firm arranged the 1MDB bond transactions, the Board views the 1MDB matter as an institutional failure, inconsistent with the high expectations it has for the firm,” the filing stated.

No new members to HOF; Schilling asks off ballot

The dream of co-ownership? What to consider before sharing a home