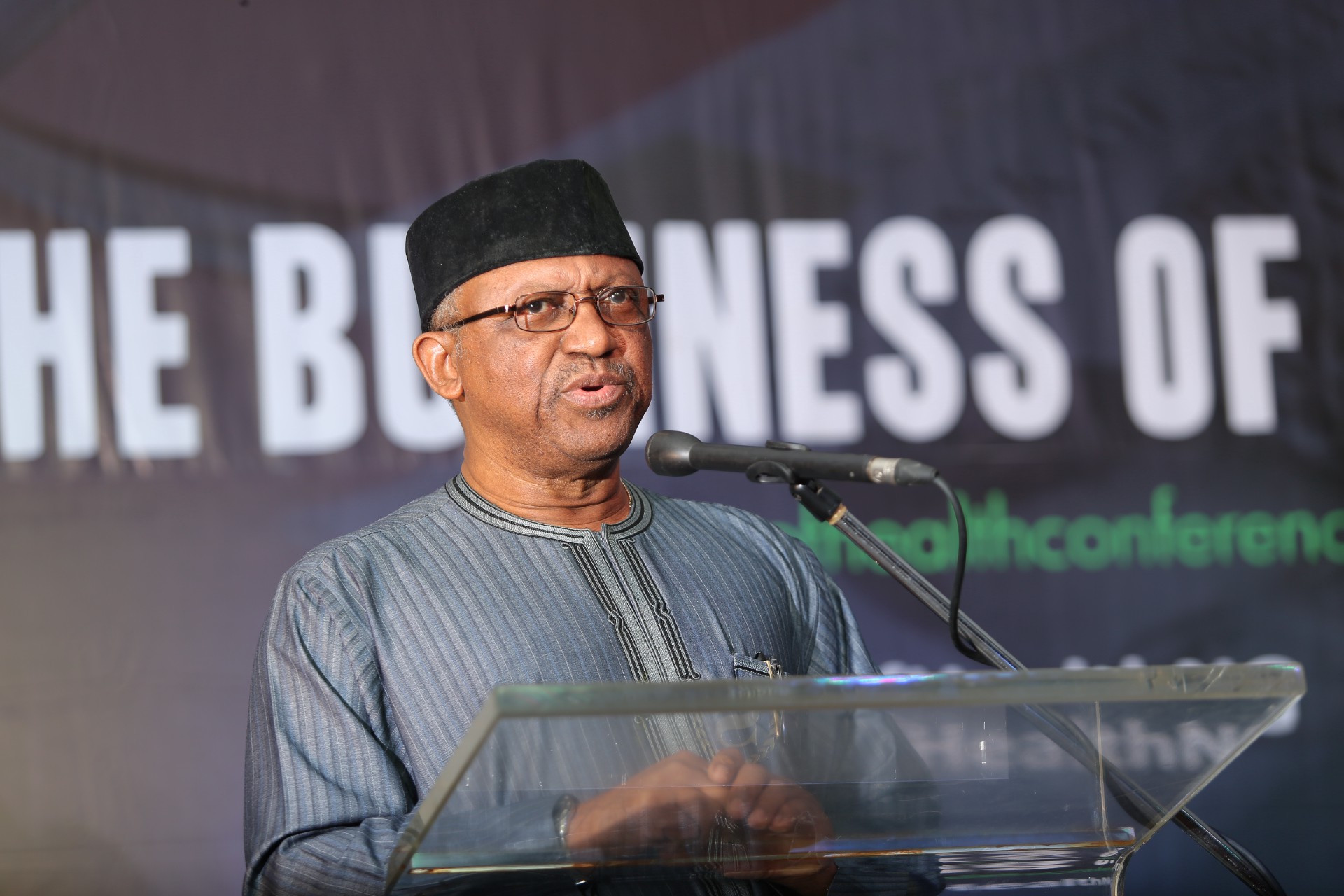 The National Assembly Joint Committee on Health has asked the Ministry of Health to suspend further actions on plans to utilize the N10 billion released to it by the Ministry of Finance for the production of COVID19 vaccines.

At a joint sitting held in the Assembly complex on Tuesday, January 26, the committee took the decision after it expressed dissatisfaction at the explanation of the Minister of Health on how the money will be utilized.

The Minister had told the lawmakers that the money was part of an agreement between the Federal government and a Foreign partner, May and Baker Plc, for the production of Biovaccines.

Responding to the Ministers explanation, the chairman of the Senate Committee on Health, Ibrahim Oloriegbe, said

This N10 billion given to you, with due respect from what you have given us, you do not have a specific detailed plan for it and our submission for now is that you can’t spend it until when you provide us with satisfactory answer.”

Man arrested for the murder of actor, Thomas Jefferson Byrd