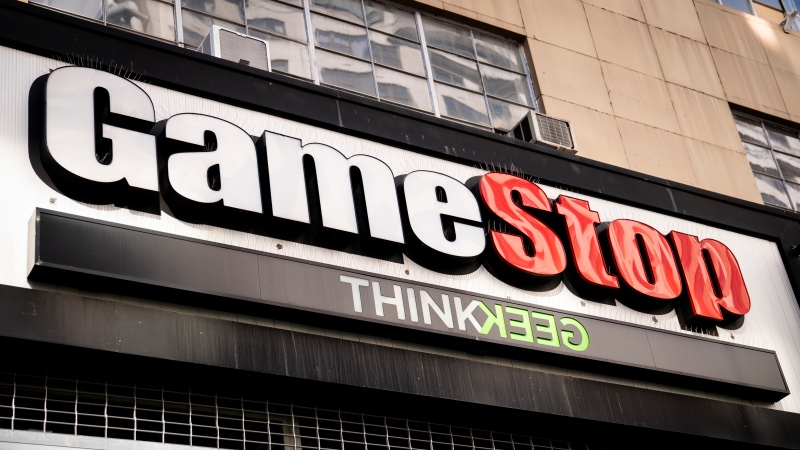 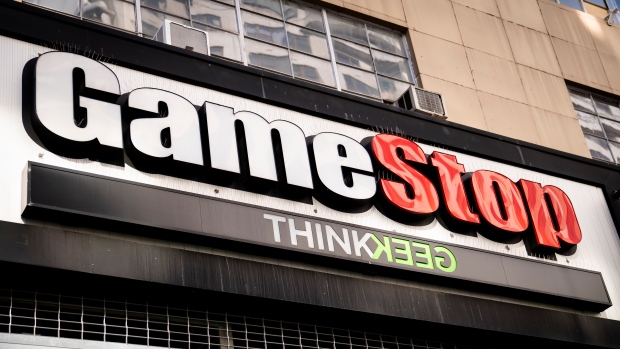 Members of the online forum WallStreetBets on Reddit have rallied their community to invest in not only GameStop, but in other stocks, such as Nokia, Blackberry and AMC, to name a few.

Institutional investors are pleading with the government to step in and do something. And to be fair, the trading activity has the government’s attention with Treasury Secretary Janet Yellen and the Biden administration’s economic advisors watching closely.

However, for some hedge funds, it might be too late. Losses are mounting. Funds with short positions (a bet that the stock of a company is going to go lower) has, in fact, reversed course and marched higher, which has prompted margin calls and liquidation or cashing out of other more profitable positions to fund the losses being caused by the Reddit surges in heavily shorted stocks like GameShop.

The large number of small investors swarming the market targeting heavily shorted stocks in a co-ordinated move is creating a frenzy.

Some trading platforms have placed restrictions on trades of highly volatile stocks, such as TD Ameritrade and Robin Hood Markets, but should they?

Wealthsimple doesn’t think so. They are not placing trading restrictions and feel it is the role of the stock exchanges and regulators to determine if market activity should trigger a trading halt. They feel their role is to educate their clients about the risks of trading in highly volatile stocks and have done so.

In an interview on BNNBloomberg, WallStreetBets founder Jaime Rogozinski stated:

1) Our investing is not based on fundamentals

2) There isn’t a formula for the stocks we select

3) WallStreetBets is a completely different take on finance

4) Securities laws weren’t made for this new environment

There are right now a handful of stocks completely divorced from fundamentals due to the efforts of chat boards encouraging retail investors to drive up prices. This action has quickly forced hedge funds who bet against them to get in as quickly to buy them and cover their losses.

The mob reaction in the market seems to be yet another sign bubbles are forming. Amateur investors are jumping in, in record numbers. Trading apps are exploding while the excitement mounts. Some know what they are doing and the risks they are taking; however, there are many who do not.

Trader beware: the regulators are monitoring the chat rooms and messages boards and watching closely to see how prices are being driven higher.

If you are worried bubbles are forming – sell. It is hard to think the fundamentals of a company won’t win in the end. The rookie investor who got in late and out even later could be left holding the bag.

No matter how I feel about Nigerian politics and politicians, I am still proud of Nigeria – 2face