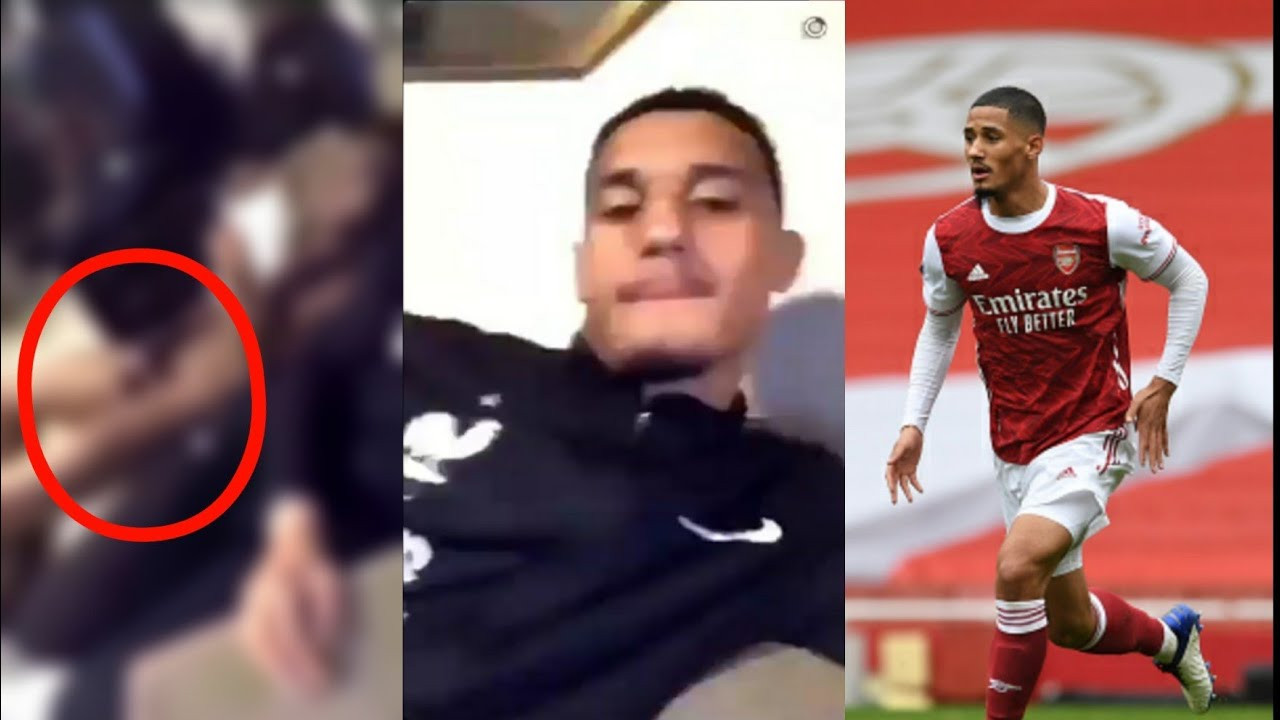 The Frenchman, 19, who is currently on loan at Ligue 1 side Nice, has come under fire after the clip emerged online this week.

RMC Sport report that the video is an old video from three-years ago, meaning that the youth players involved were all likely under the age of 18.

According to the French outlet, the FFF’s disciplinary commission have been called upon, with an investigation to be opened into a video that is considered harmful to the federation’s image.

Saliba signed for Arsenal from Saint-Etienne in the summer of 2019 for a fee of around £27m. He was sent straight back to Saint-Etienne on loan and expected to make an impact when he arrived back in London.

On his return, he made two appearances in the Football League Trophy for Arsenal’s U23s and failed to make a single senior appearance for the north London club before being sent back on loan to Ligue 1 with Nice in January.

However, Saliba has impressed at Nice, winning the club’s player of the month award for January.

On Tuesday, he took a swipe at Gunners boss Mikel Arteta for ‘judging him on two-and-a-half games’ before deciding he wasn’t in his plans for the season.

‘It is clear that so much has changed in the last year,’ he told RMC’s ‘Top of the Foot’ show.

‘When I saw that the coach changed, a lot changed for me too. In this year there has been a lot of change. He judged me on two-and-a-half matches. I would have liked for him to play me more. But he told me I wasn’t ready.

‘I was waiting for him to give me a chance, but football is like that. When I initially came to Arsenal the league looked very good so I showed up to training and wanted to train on my own to show the coach I was ready.

‘I am happy now, I want to play for Nice. The idea when you’re part of a team is a better feeling for me.’

Pebble Beach will look the same, but this AT&T Pro-Am will be very different

Man burns his house, digs his own grave and commits suicide