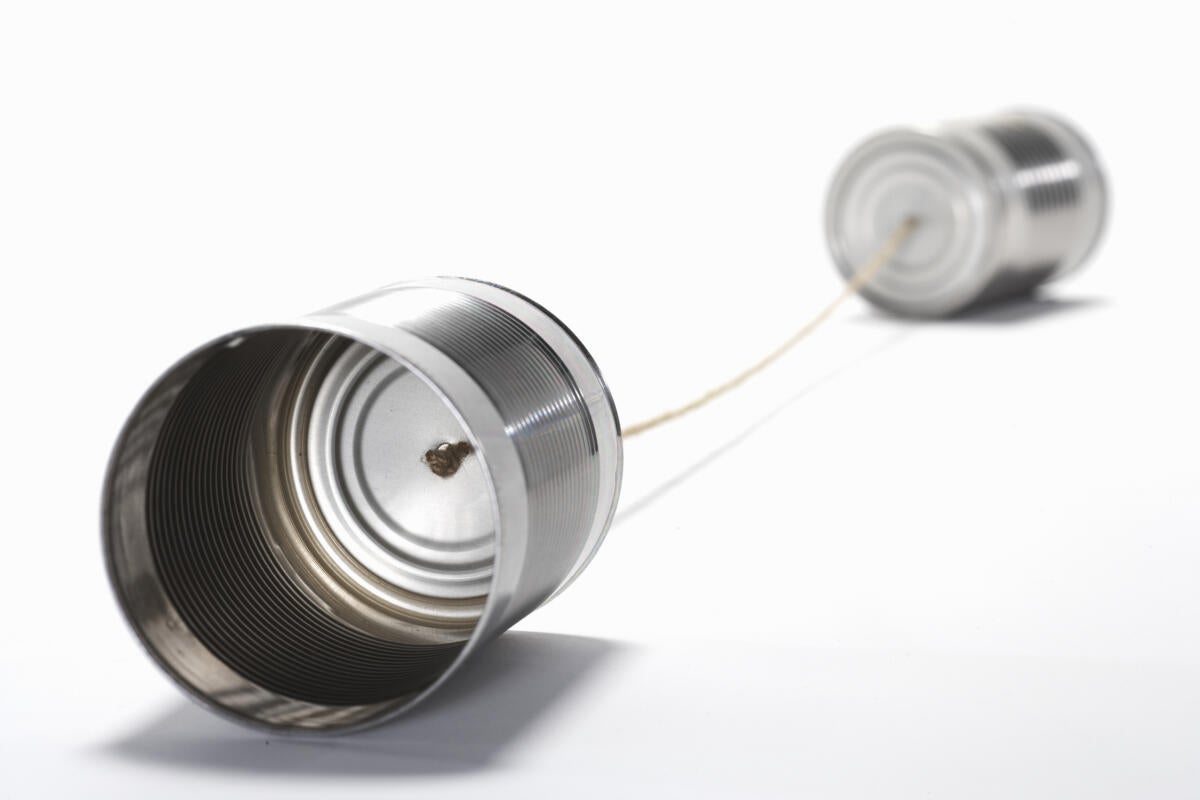 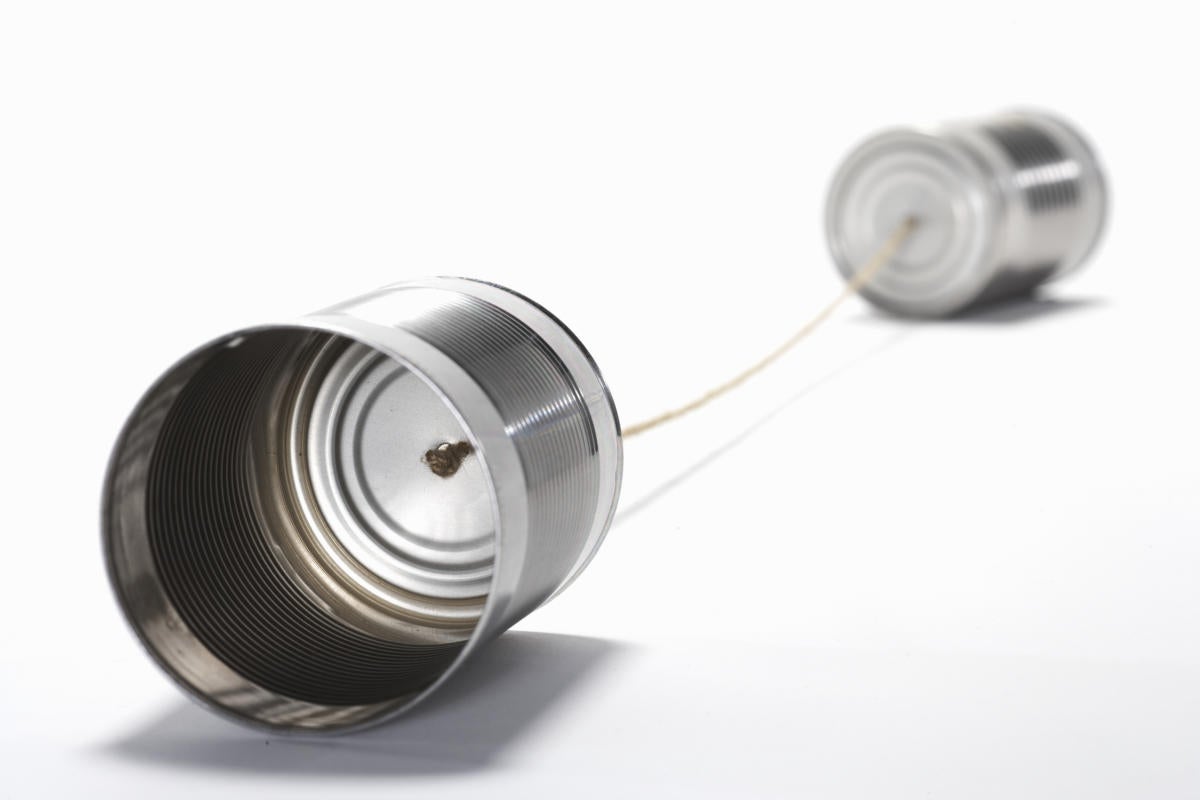 Apple is investing in next-generation 6G technology development. Why? What for? And should we get excited yet?

With most iPhone users only now making use of 5G, it seems way too early to make much fuss about the next fast wireless standard — particularly as the standard hasn’t been developed and is far from being finalized.

We can’t really say what 6G is, because it hasn’t been removed from the oven. But we can talk about some of the ingredients Apple and others on the 6G standards development bodies are pouring into their network kitchen bowl.

In other words, 6G right now is an R&D project and nowhere near becoming a functioning technology. Even Verizon CTO Kyle Malady said in December: “I really don’t know what the hell 6G is.”

What about industry expectation?

It’s difficult to ignore hype when you’re discussing a standard that hasn’t been created yet and may not actually appear for another decade, but we’ll try to articulate it in one sentence: The U.S., China, and Europe are all focusing on development of the standard because all three powers want at least some control over how it evolves.

(South Korea and Japan are also exploring the space.)

Think about how 5G has ended up in the hands of a small number of players and the bad blood around Huawei. None of these stakeholders want to repeat that mistake. This suggests we’ll see a lot of money poured into 6G development to support perceived national interest.

What about the money?

“6G communications may become an even bigger business than the 5G that is now rolling out worldwide,” wrote IDTechEx analyst Raghu Das. “For both 5G and 6G, the software, hardware and materials opportunities are enormous. Despite this, only some of the giants are successfully participating.”

So, you have the political commitment, interest from the military industrial and space exploration complexes, and all the opportunity that comes from developing new hardware and materials processes.

You can smell the money. IDTechEx claims more than $1 billion has already been invested in the space.

I’m going to repeat myself in stressing that this standard is in no way set. But it may be useful to note that China has launched a satellite to study how 6G operates in space using terahertz (75GHz to 10THz) wavelengths, which we think will form part of the standard. Its likely rollout will begin at the less-spectacular 275GHz frequencies, migrating to higher bands over time.

There are many challenges to resolve, such as the cost of deployment and the fact that these frequencies are narrow, weak and don’t go around corners.

The infrastructure investment, even in homes, is going to be high, we think, and depends on solutions that don’t exist — though it feels plausible to think the “intelligent surfaces” required to bounce 6G signals around could end up piggybacking on IoT technologies that may then exist, such as whatever tech succeeds the UWB chips already deployed in HomePod mini.

What about the opportunity?

Adoption of such wavelengths would deliver transmission speeds far faster than the already fast promise of 5G (see below). While no one has said it, imagine if you could get images beamed down to Earth from the Mars Rover in about the same time it takes you to send a text to your partner. In part, that’s the kind of difference 6G may help make.

In quietly revealed news on Christmas Eve 2020, scientists from Singapore’s Nanyang Technological University (NTU) and Japan’s Osaka University announced they had built a terahertz chip that can already transmit data at 11Gbps, 10% faster than the (theoretical) top 5G speed (that we haven’t achieved yet).

The aim at present is to make 6G 100 times faster than 5G (11Gbps). Actual speed may be far in excess of this and one of the most cited predictions for 6G speed claims 1TB per second, or 8,000Gbps.

That’s 142 hours of Netflix per second. But the real benefits of 6G are likely to be far less prosaic than downloading the entire run of Grey’s Anatomy in two seconds.

Think massively distributed networks of devices, autonomous vehicles and IoT industrial supply chains. Think about the standard replacing all the power lines and drawing power from solar and renewable energy, as it must if we are to meet those 2030 environmental targets.

What….? Replacing the power lines?

Apple’s AirPower may never have seen the light of day, but the company has been working on alternative ways to pour power into its devices for years. (Remember Energous?).

That’s important, as at least some of the hope for 6G is that it will be able to carry power as well as signal, meaning future devices may no longer require us to think about battery life. Think about how Macs, iPhones and iPads that don’t need a battery might look.

We don’t really know. The best estimate I’ve found for when 6G might become something you expect to find in devices is 2030, though projects associated with it may emerge before that.

What we already know about the trajectory of new networking standards tells us that while we can expect 6G to begin to emerge in a decade’s time, it’s still going to take a few more years before it truly becomes mainstream.

Based on watching standards evolution over the last couple of decades, then, I imagine it will be (at best) 2032-2034 before 6G is widespread, with deployment of battery-less 6G devices following a few years after that.

So what about the standard?

As I mentioned at the top of this piece, the standard is far from finalized. When it is, it will probably be ratified by the International Telecommunications Union (ITU) that handles such things.

The ITU approved 5G (IMT-2020) in late 2019 following at least eight years’ work, and we are really at the beginning of that work with 6G. That means we’re nowhere near the end of the race yet. In fact, whoever turns out to be the winning player may not yet have reached the track.

The Gartner hypecycle is a good model with which to analyze incoming technologies. Because 6G has the attention but doesn’t actually exist, not only doesn’t it yet appear on that list, but we remain in the sci-fi-like “anything can happen” and “what if” stage of development.

This is technology for the post-Jetsons generation.

With that in mind, I won’t add too much to the gene pool of speculation here, other than to observe it will inherently enable all kinds of augmented reality and discreet computing solutions, while some of the accompanying technologies create other opportunities.

The following video from the University of Helsinki provides a few ideas. But it is worth pointing out that some of these use cases have previously been raised as arguments to support 5G, and we’ve not even realized those potentials yet.

Apple is on the track

Apple drew a lot of criticism for being allegedly “late” to 3G, 4G and 5G, so I imagine we’ll see the same storyline peddled by whomever writes this stuff in the next decade — despite the historical fact that it’s only really when Apple enters the market that any wireless networking standard sees mass adoption (hello, Wi-Fi).

Now it is investing in research and recruiting engineering talent to help develop 6G and is also part of the Next G Alliance, an industry group likely to help steer the standard’s evolution.

“You will have the unique and rewarding opportunity to craft next generation wireless technologies that will have a deep impact on future Apple products,” the Apple 6G engineering job descriptions state.

“You will be at the center of a cutting-edge research group responsible for creating next generation disruptive radio access technologies over the next decade.” (Italics mine).

So, Apple’s 6G train isn’t expected to arrive for a good many years yet.

6G will be fast, but it’s much more than that. The standard development process already sees experts from disparate technology fiefdoms contributing ideas — everything from back-end billing systems to quality of service to network slicing, interoperability and more.

The problems they are attempting to solve include bandwidth, but will also include provisioning, power management and distribution, space and satellite communication, and extending connectivity to hard-to-reach places, such as underground, moving vehicles, or undersea exploration.

But, as products and services designed to eventually exploit this tech emerge, it will hopefully mean less lag when using Apple’s amazing FaceTime AR.

A trader in Bauchi state, Rabiu Ibrahim has become the winner of the first ever N10 million EasyWin lotto jackpot