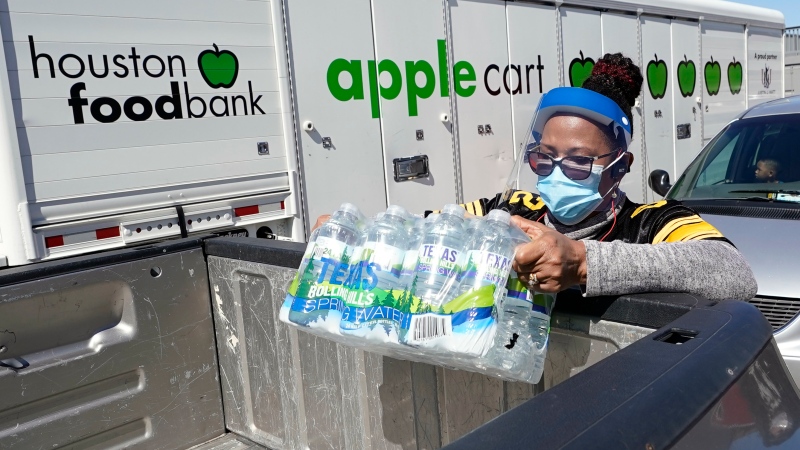 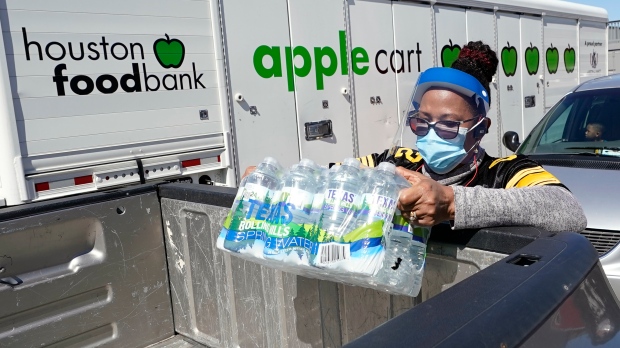 CALGARY — Shares in Canadian energy retailer Just Energy Group Inc. are falling after it warned it may not be able to continue operating due to hundreds of millions of dollars in losses because of extreme winter weather in Texas over the past week.

In a news release, the company says it is facing a loss of US$250 million (about C$315 million) due to high electricity prices during the unusually cold weather from Feb. 13 to 19.

It says its price of power in Texas was artificially set at US$9,000 per megawatt-hour for much of the week, resulting in a “substantial negative financial impact” unless there is corrective action by the government.

Just Energy shares were halted on Monday morning in Toronto. They quickly lost almost a third of their value after trading was opened again, falling as much as $2.42 to $4.86.

The company says it has delayed financial reports expected last week for the periods ending Dec. 31 until late this week, so it can better review and understand the impact of the Texas event.

Just Energy markets natural gas and electricity at a retail level under several brand names in jurisdictions in Canada and the United States, including Texas, Ontario and B.C.

“The financial impact of the weather event on the company, once known, could be materially adverse to the company’s liquidity and its ability to continue as a going concern,” Just Energy warned.

This report by The Canadian Press was first published Feb. 22, 2021.

Is there a path back to popularity for cruise ships?