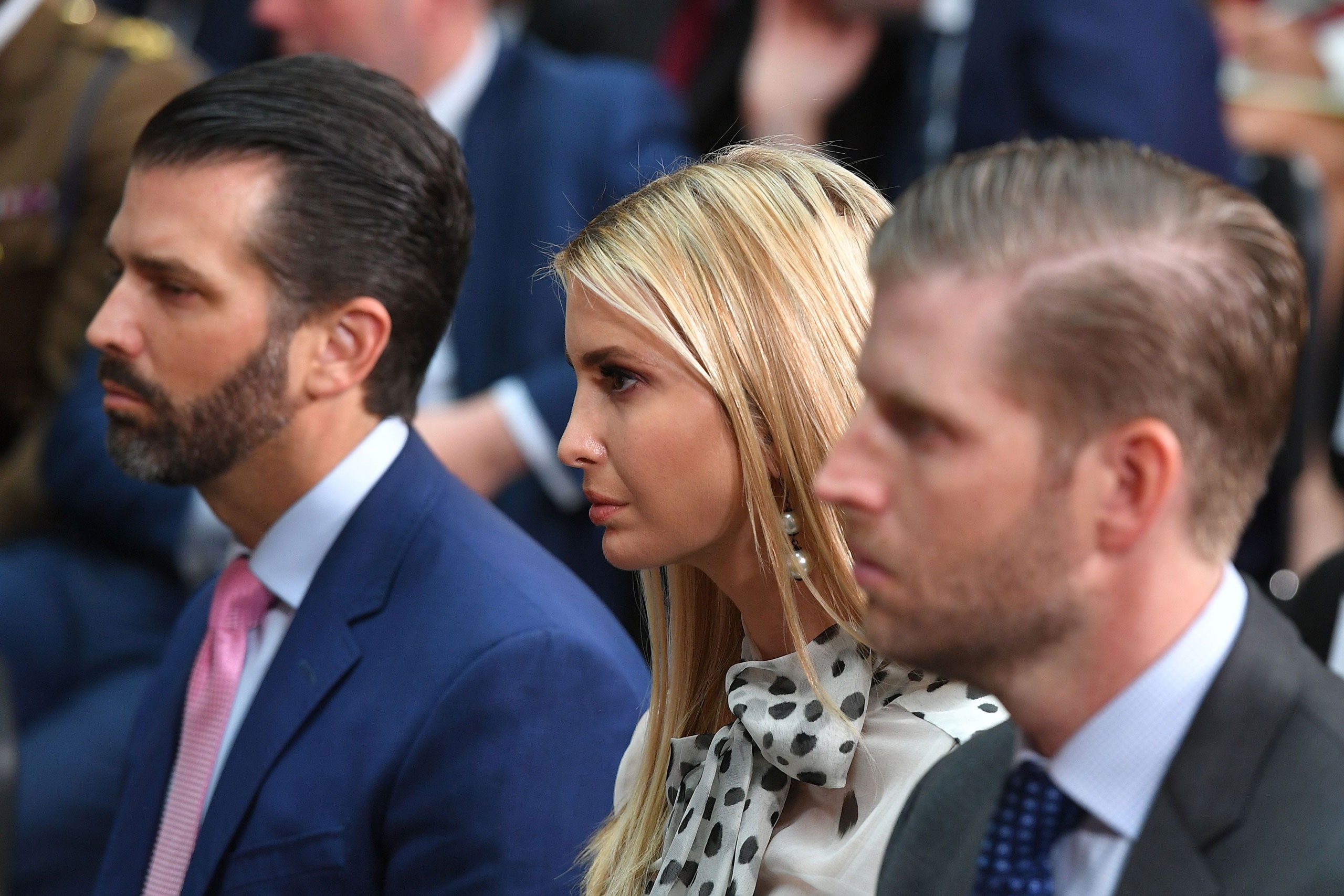 WASHINGTON (The Borowitz Report)—Donald J. Trump said on Monday that his “greatest regret” as President was his failure to name his three adult children to the United States Supreme Court.

Appearing on Fox News, Trump said that Ivanka, Eric, and Don, Jr., would be “way better judges” than “those three clowns” whom he did name.

“Gorsuch, Kavanaugh, and Barrett are the worst people who have ever worked for me,” he said. “And that includes Scaramucci.”

When the Supreme Court was deciding whether New York prosecutors could obtain his tax returns, Trump said, “none of those three boneheads even called to ask me what they should do. No gratitude whatsoever.”

He said that “laws needed to be changed” to keep Supreme Court Justices from “thinking for themselves.”

“This should never be allowed to happen in our country,” he said.

UConn still atop AP poll; NC State back at No. 2

How to Make Yourself Useful to Our Future Robot Overlords

Checking in on Old Friends

A Brief History of Sports