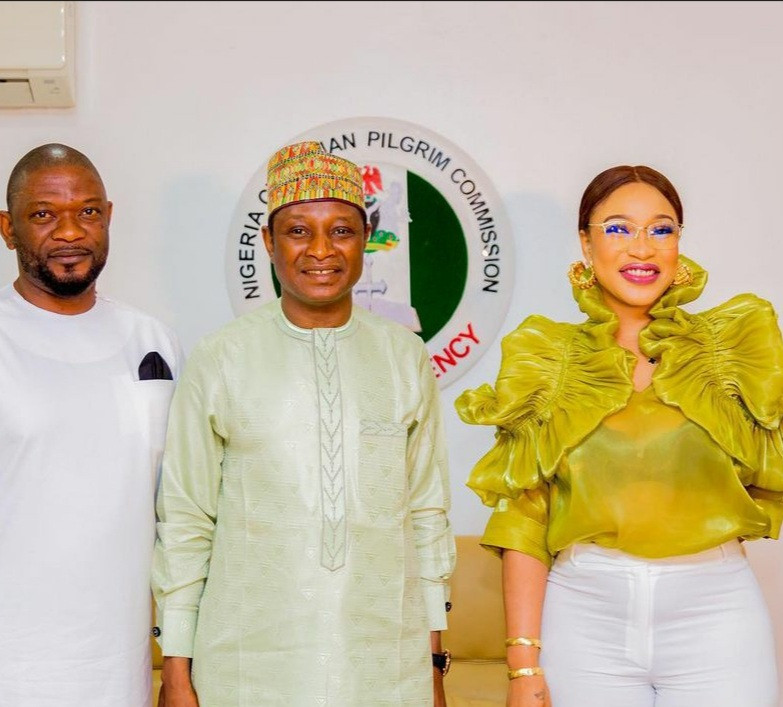 Tonto Dikeh has released a statement after NCPC denied her claim that she was appointed Peace Ambassador for the Commision.

She added, “finally, I wish to announce my position as the new Ambassador of the Commision for peace building.”

She also told her followers that she needs “prayers as we embarked on peace building across the six geopolitical zones of the nation because peace is indispensable.”

Reacting, the NCPC said the information is false.

“As the founder of Tonto Dikeh Foundation, she expressed her willingness and interest in partnering with the Commission in the area of peace building.

“She equally cashed in on the visit to commend the NCPC boss for his positive and relentless peace initiatives across the country.

“However, we are suddenly inundated with claims from King Tonto Dikeh herself that she has been officially appointed as Ambassador of peace by this great Commission. This claim has gone viral in the media.

“The Commission frowns at this claim which is a clear misrepresentation of what transpired.

“The fact remains that the Executive Secretary of NCPC never appointed King Tonto Dikeh an Ambassador of Peace for NCPC and this was not part of her visit therefore this claim by her is spurious, unfounded and should be discarded and seen by all Nigerians as a figment of her imagination.

“Nevertheless, we appreciate her desire to partner with us in our peace building initiatives and in the area of pilgrimage sponsorship to the Holy Land.”

Responding via Instagram, Tonto Dikeh insisted she didn’t lie. She said there are “video proofs” that she’s telling the truth but she will rather respect the Commission’s decision and take the fall. 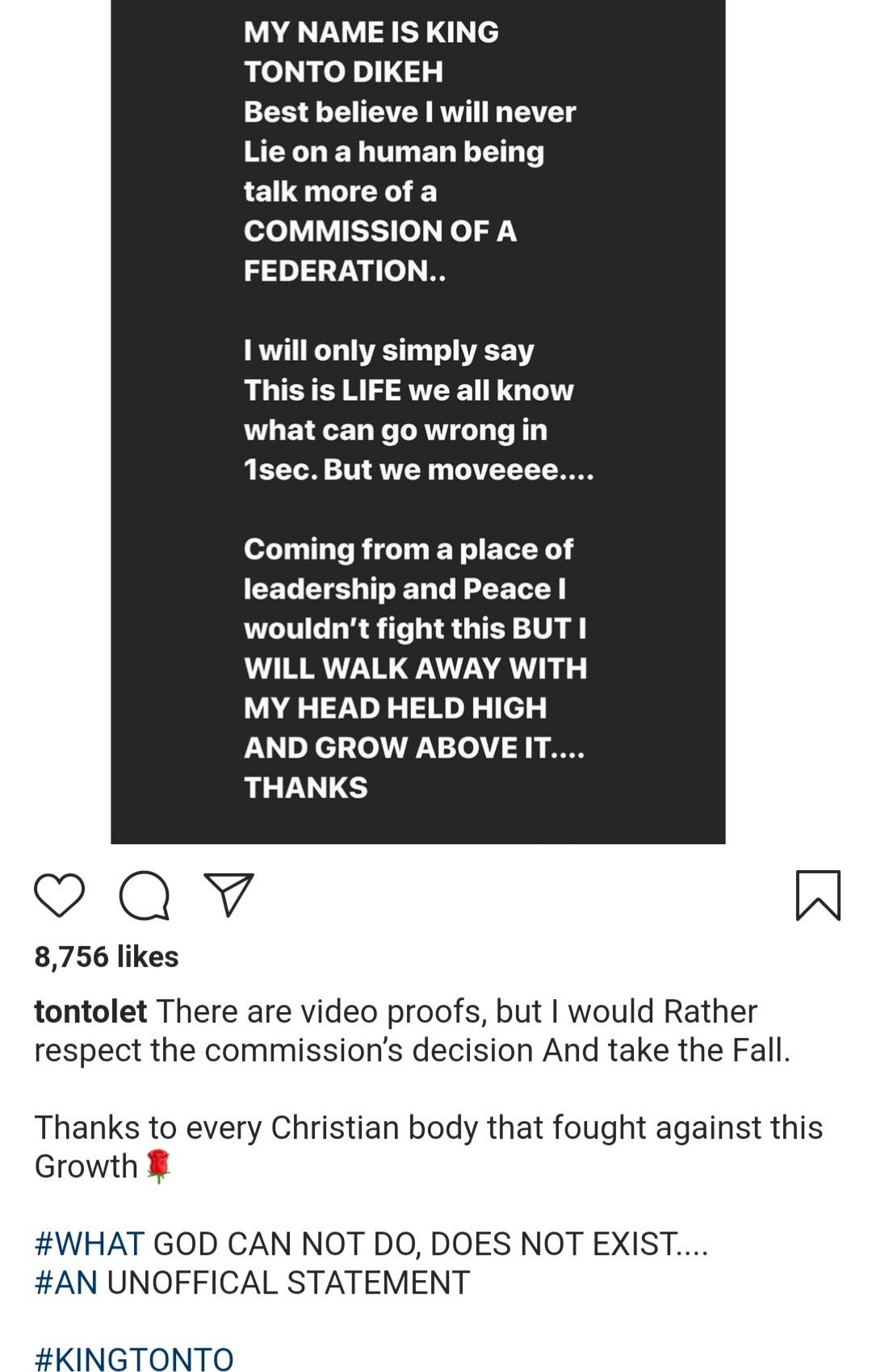 WestJet to lay off undisclosed number of pilots amid labour negotiations

Football fans react to Man. U’s surprising qualification for Champions league despite being 15 points behind Leicester at a point in time