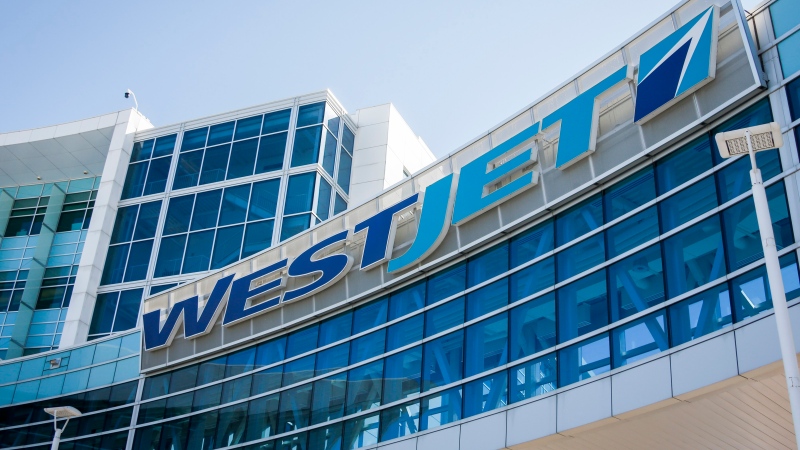 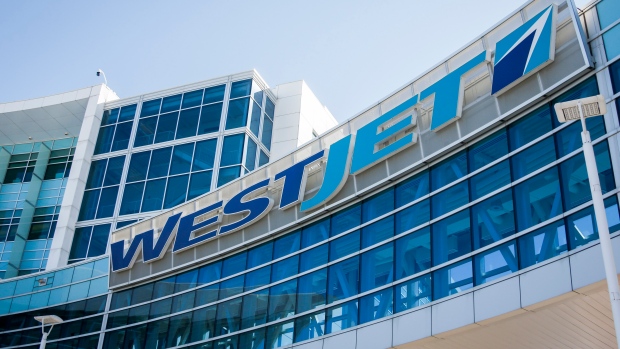 CALGARY — WestJet Airlines Ltd. says it is laying off an undisclosed number of pilots amid negotiations with the union that represents them.

Airline spokeswoman Morgan Bell says the layoff notices are going out ahead of the expiration of a memorandum of agreement on March 31.

Bell would not disclose the number of affected pilots.

The airline announced on Feb. 5 that it would lay off 120 cabin crew members as of March 2, blaming the measure on the lack of flights to Mexico and the Caribbean.

At the request of the federal government, WestJet and other Canadian carriers agreed to suspend all flights to Mexico and the Caribbean until April 30 in an effort to limit the spread of COVID-19.

Airlines have been in negotiations with the government for months about the terms of a sector-specific aid package, with Ottawa saying that any federal funding for airlines would be contingent on their issuing full refunds to passengers who had their flights cancelled during the pandemic.

This report by The Canadian Press was first published Feb. 26, 2021.

Pattie Lovett-Reid: How to prepare financially ahead of a possible second wave

Only 4 in 10 Canadians can feasibly perform their job from home, StatCan says