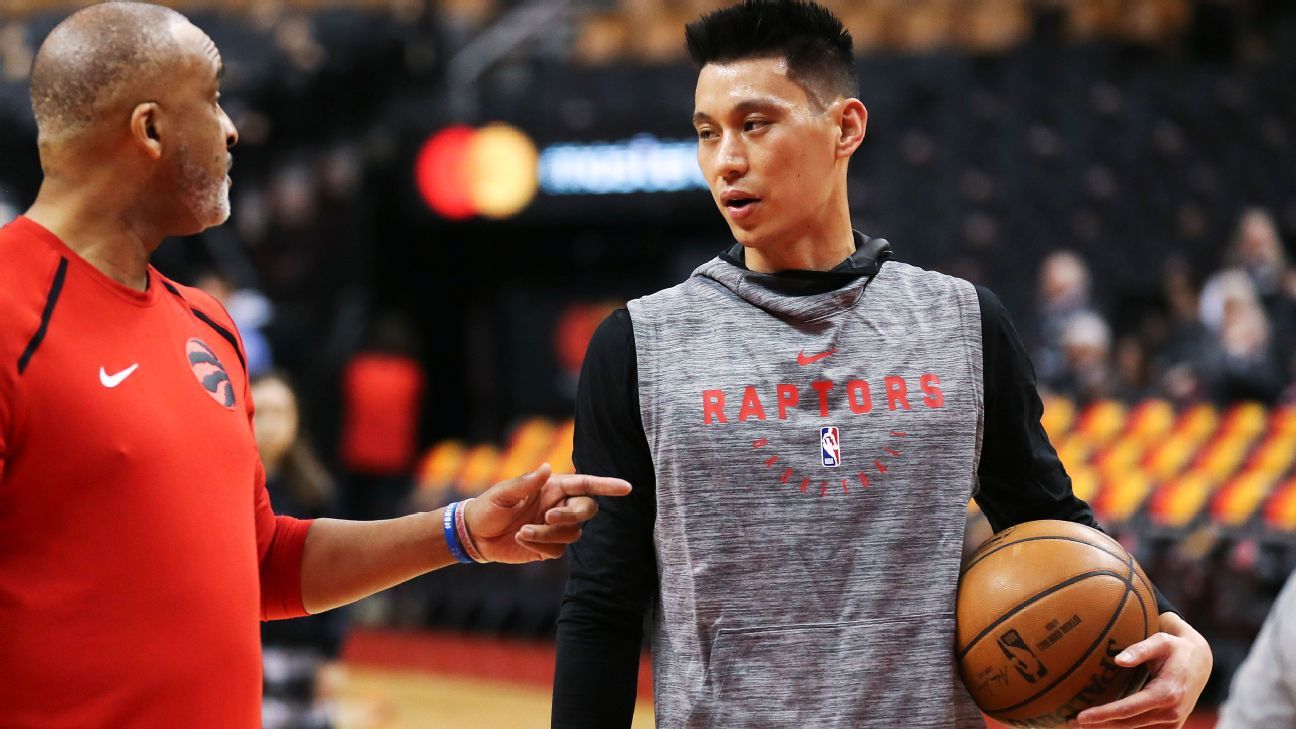 The G League is investigating a claim made by Jeremy Lin that he was called “coronavirus” during a game, a league official told ESPN’s Marc Spears on Friday.

In a Facebook post Thursday, Lin, the former NBA guard now playing for the Santa Cruz Warriors on the G League, spoke out about the racism he believes the Asian-American community continues to deal with and offered examples that he said he’s had.

“Being a 9 year NBA veteran doesn’t protect me from being called ‘coronavirus’ on the court,” he wrote.

Lin didn’t specify when he was called that. He’s currently taking part in the G-League bubble in Orlando, Florida, as a member of Santa Cruz, the Warriors’ affiliate.

“I just saw the Facebook post just now,” Kerr said. “Really powerful. I applaud Jeremy for his words and echo his sentiments regarding racism against the Asian-American community. It’s just so ridiculous and obviously spawned by many people including our former President (Donald Trump), as it relates to the coronavirus originating in China. It’s just shocking. I don’t know — I can’t wrap my head around any of it, but I can’t wrap my head around racism in general.”

Lin became the first American-born NBA player of Chinese or Taiwanese descent when he broke in with the Warriors during the 2010-11 season. He became best known for a hot scoring stretch — one that led to wins with the New York Knicks during the 2011-12 season — that was described as “Linsanity.” In total, the former Harvard star averaged 11.6 points and 4.3 assists in 480 games in the NBA from 2010 to 2019.

Before his G League stint this season, he had been playing in the Chinese Basketball Association.

When asked specifically about whether he would like to see an investigation regarding Lin’s claim, Kerr quickly answered Friday.

“Oh yeah, for sure,” he said. “As I said, I saw the post, the reference was a little bit vague, so I think it would be good to know what happened.”