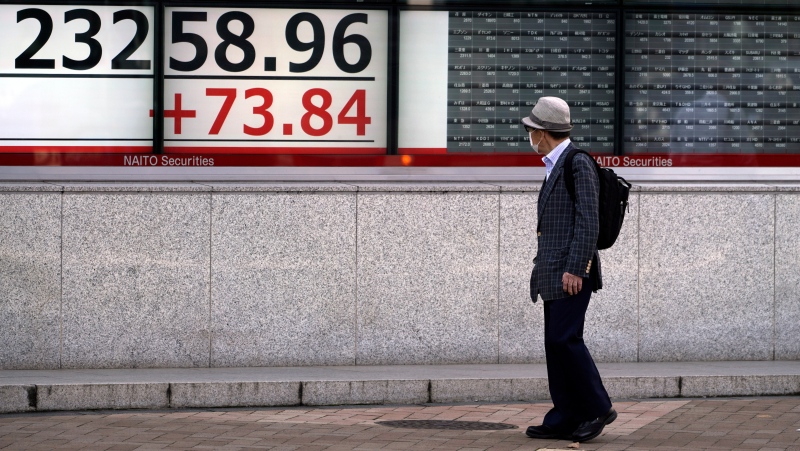 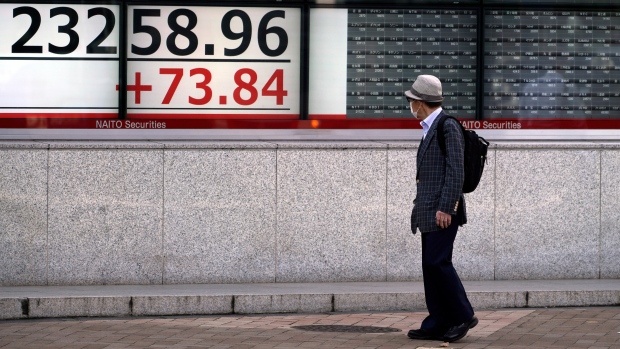 Benchmarks were lower in most major markets and the dollar rose against the Japanese yen.

Shares have yoyo’d recently with fluctuations in bond yields. When yields rise quickly, as they have in recent weeks, it forces Wall Street to rethink the value of stocks. Technology stocks are most vulnerable to this reassessment after having soared during the pandemic, making them look pricier than the rest of the market.

“The dial ticks back to rising bond yield concerns, between that and the broad risk-on mood derived from the global economic recovery,” Jingyi Pan of IG said in a report. She noted that stocks more affected by ups and downs in economic cycles were faring relatively well.

The Shanghai Composite index shed 2.1% to 3,503.49. Investors are anticipating that policies outlined during the annual session of the National People’s Congress, a largely ceremonial legislature that convenes on Friday, may point to a tightening of monetary and government stimulus.

South Korea’s Kospi lost 1.3% after the central bank reported the economy contracted in 2020 for the first time since 1998.

Preliminary data released by the Bank of Korea on Thursday showed the gross domestic product fell 1% from 2019, in the first annual contraction since South Korea was in the midst of a crippling financial crisis in 1998.

The U.S. dollar rose to 107.12 Japanese yen, its highest level in seven months, from 106.99 yen late Wednesday. Higher yields and interest rates would tend to push the greenback higher.

On Wednesday, the S&P 500 dropped 1.3% to 3,819.72, shedding an early gain. The pullback is the benchmark index’s second straight loss after clocking its best day in nine months on Monday.

Technology companies bore the brunt of the selling, pulling the S&P 500’s tech sector down 2.5%. Microsoft and Apple both fell more than 2%.

Federal Reserve Chair Jay Powell will speak Thursday on monetary policy. Investors heard from him last week when he testified in front of Congress, but the format — a question-and-answer session with The Wall Street Journal — may be more illuminating than Powell’s calculated answers to politicians.

Investors are looking ahead to the February jobs report on Friday. Economists surveyed by FactSet expect employers created 225,000 jobs last month. The report also includes numbers for how much wages are rising across the economy, a key component of inflation.

Prospects are rising for passage of U.S. President Joe Biden’s $1.9 trillion COVID-19 relief package with $1,400 individual payments and there has been good news on vaccine distribution, so private forecasters have been busy revising upward their economic forecasts.

Many believe the U.S. economy this year could see a rebound with growth coming in at the strongest pace since 1984. That would mark a significant rebound from last year when the economy contracted by the largest amount since 1946.

In other trading Thursday, U.S. benchmark crude oil rose 30 cents to $61.58 per barrel in electronic trading on the New York Mercantile Exchange. It gained $1.53 on Wednesday to $61.28 per barrel. Brent crude, the international standard, added 40 cents to $64.47 per barrel.

Retail sales fell 10 per cent in March, April expected to be worse