Brad Pitt Once Worried His “Pretty Boy” Image Would… 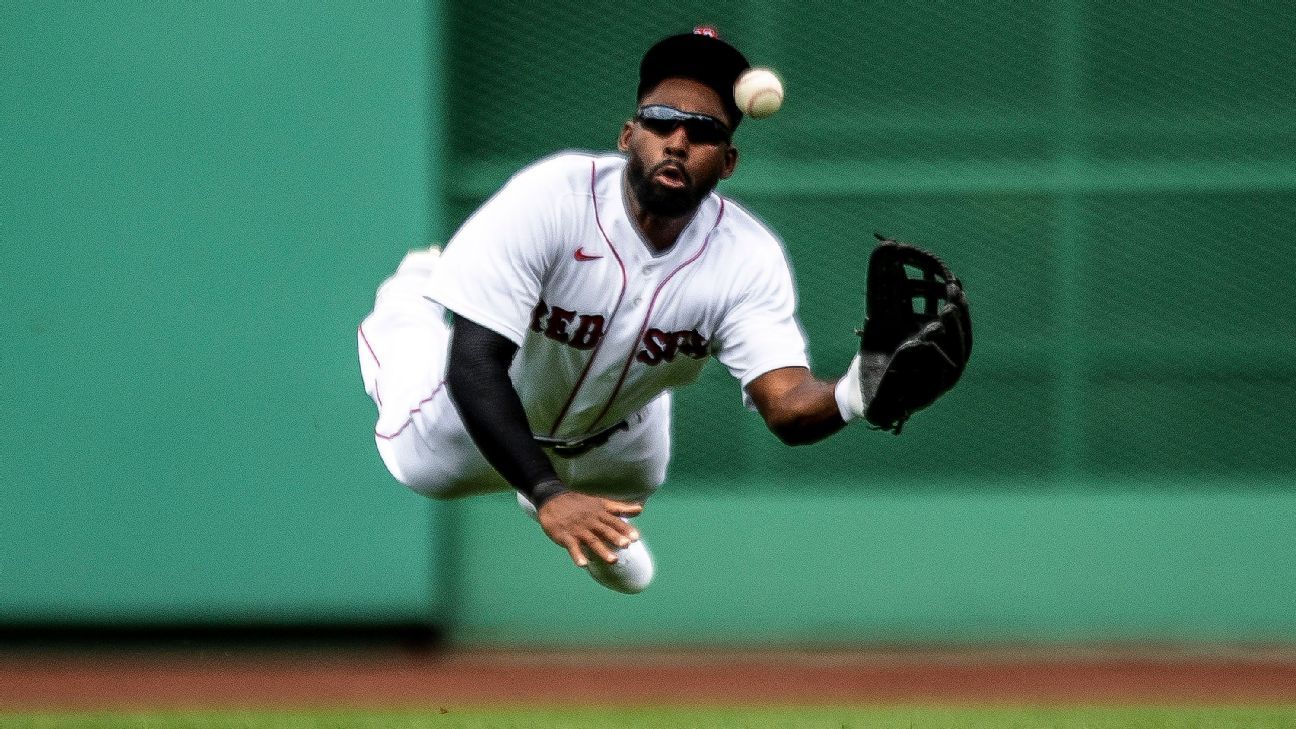 Center fielder Jackie Bradley Jr. plans to sign a two-year, $24 million deal with the Milwaukee Brewers that includes an opt-out after the first year, a source familiar with the contract told ESPN.

Bradley spent all eight of his seasons with the Boston Red Sox, joining the organization in 2011 when he was drafted 40th overall.

The 30-year-old is an elite center fielder. He won a Gold Glove in 2018, and his acrobatic catches in Fenway are a staple of highlight films.

Bradley, who is represented by Scott Boras, was on a $11 million, one-year deal with the Red Sox in 2020, but that number was prorated because of the shortened season.

Bradley’s deal with the Brewers was first reported by the Boston Globe.

How close are we to live sports? Where NBA, NFL, MLB and others stand