Pulisic 8/10 as Chelsea holds off Porto to reach… 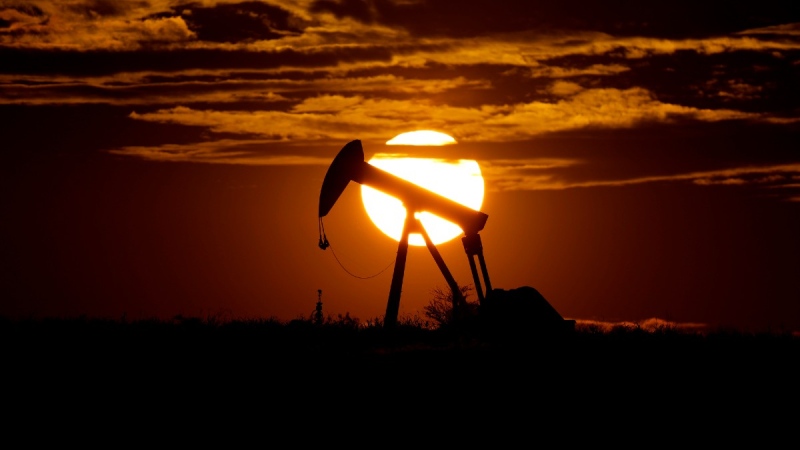 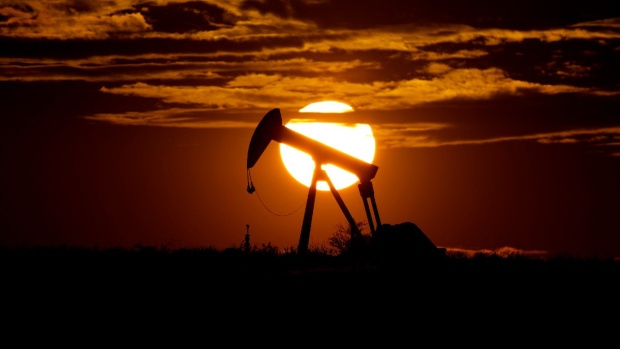 BANGKOK — Oil prices rose Monday as Saudi Arabian oil facilities were targeted by drone strikes just days after the largest crude exporting nations in the world said they would not increase output.

Crude prices have surged more than 30% this year as massive vaccinations campaigns gain momentum, potentially signalling the beginning of the end of a global pandemic.

The attacks in Saudi Arabia follow a devastating winter freeze in Texas and other parts of the southern United States last month knocked out production of roughly 4 million barrels per day of U.S. oil, pushing prices above $60 a barrel for the first time in more than a year.

The threats to the global oil supply are taking place with economists expecting energy demand to surge as nations recover from the pandemic.

In that environment, many energy analysts had expected the OPEC cartel and its allies to lift more restrictions and let the oil flow more freely. But OPEC, rattled by plunging prices over the past year, chose not to open the spigots, sending prices higher still.

The strikes on Saudi sites have increased in frequency and precision in recent weeks, raising concerns about Saudi Arabia’s air defences and the expanding capabilities of the Iran-backed rebels across the border in Yemen.

A Saudi-led coalition launched an air campaign on war-torn Yemen’s capital and on other provinces Sunday in retaliation for missile and drone attacks on Saudi Arabia that were claimed by the Iranian-backed rebels.

The official Saudi Press Agency quoted an anonymous official in the Ministry of Energy as saying that a drone flew in from the sea and struck an oil storage site in Ras Tunura, the port run by Saudi Arabia’s state oil company, Aramco.

It claimed the strike did not cause any damage. Saudi Aramco, the kingdom’s oil giant that now has a sliver of its worth traded publicly on the stock market, did not immediately respond to a request for comment.

The Ministry of Energy denounced the strike as “an act of sabotage” targeting not only Saudi Arabia “but also the security and stability of energy supplies to the world.”

When key oil facilities in Saudi Arabia were attacked in 2019, global energy prices soared 14% the next day. But that prior attack disrupted more than half of its daily exports, halting 5% of world crude oil output.

Costlier oil pushes energy costs higher. That would add to inflation at a time when investors have been focusing on the potential for rising prices to cause central banks to raise interest rates that have been taken to record low levels to support economies battered by the pandemic.

“The last thing anyone wants in a recovering global economy is higher oil prices, and we are likely nearing a point when higher oil prices become a negative rather than a positive influence over risk assets,” Stephen Innes of Axi said in a report Monday.

Rising prices are a boon, however, for the oil industry, which has lost billions of dollars during the pandemic.

Oil prices crashed as millions of people stayed home and avoided travelling, hoping to avoid infection. Oil futures briefly traded below $0 a barrel last spring before settling around $40 a barrel for months, well below what most producers needed to survive. Many U.S. producers cut production dramatically, others filed for bankruptcy protection. Workers lost jobs by the thousands.

Eventually, prices began to recover as demand trickled back. In January, after Saudi Arabia announced it would cut production by 1 million barrels per day on top of cuts the kingdom already made through its agreement with the OPEC cartel, prices for U.S. benchmark crude pushed above $50 a barrel. The upswing continued through February, when Saudi Arabia’s cuts went into effect.

Natural resources consultancy Wood Mackenzie reports it is forecasting that oil prices will trade in the $70-$75 range in April and that global demand will increase in 2021 by 6.3 million barrels a day from a year earlier.

US IT jobs growth continues, but at a slower pace, in February