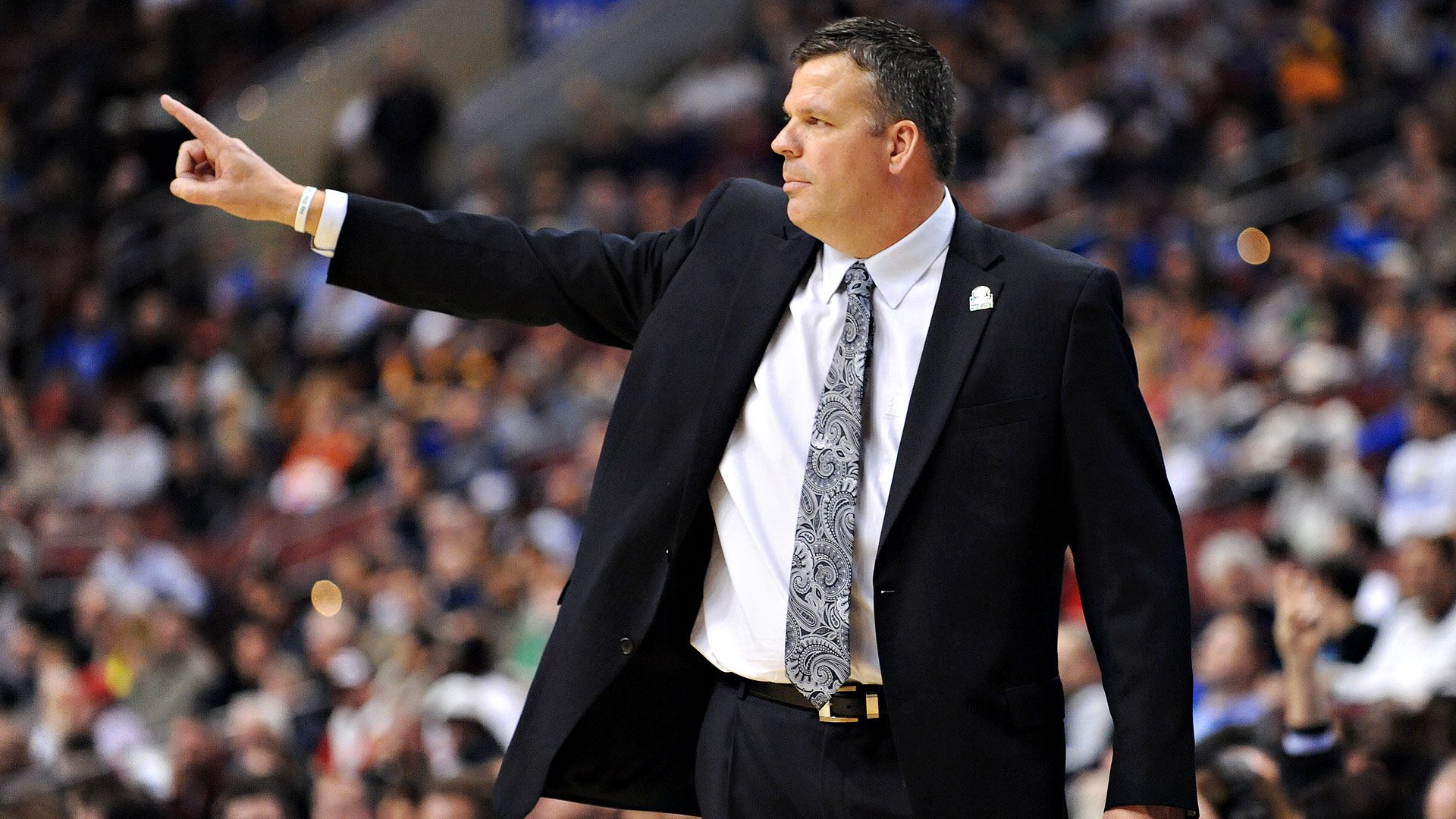 Creighton men’s basketball coach Greg McDermott has been reinstated for all team activities following a one-game suspension for racially insensitive comments he made to his players in late February, the school announced Monday.

The decision allows McDermott to coach the Bluejays in this week’s Big East tournament.

McDermott apologized last Tuesday for his comments, coached Wednesday against Villanova and then was suspended indefinitely Thursday. He missed Creighton’s win over Butler on Saturday, with assistant coach Alan Huss filling in.

“Through his immediate apology, ownership of his actions, difficult dialogue with his team, and more, Coach McDermott has demonstrated a commitment to grow,” Creighton athletic director Bruce Rasmussen said. “I believe his apology, his commitment to grow from this, to learn, and to regain the trust of his student-athletes and others impacted by his words. From our conversations, he understands that forgiveness must be earned, and he is willing to work for it. His actions during his career reveal an individual committed to his team and his community. As such, Coach Greg McDermott has been reinstated for all team activities, including this week’s BIG EAST Tournament.”

McDermott said he twice used the term “plantation” as part of an analogy urging team unity following a loss to Xavier on Feb. 27.

“Specifically, I said: ‘Guys, we got to stick together. We need both feet in. I need everybody to stay on the plantation. I can’t have anybody leave the plantation,'” he said as part of his apology last week.

Rasmussen called McDermott’s analogy “egregious” and said it has “absolutely no place in our society.” He added that McDermott will participate in a program next month with the Racial Equity Institute, which Rasmussen said is designed to “better understand racism in its institutional and structural forms.”

McDermott had said on Creighton’s pregame radio show last Wednesday that he offered to resign over his comments. He said his players did not ask for him to do that.

“Our guys wanted me to coach, and that’s my job,” McDermott said.

In a pregame video before Saturday’s game against Butler, five Creighton players explained why they were hurt by his remarks. Following the game, star guard Marcus Zegarowski — who wasn’t in the video — reiterated the comments by his teammates.

“I know he made a really bad mistake with what he said. Only I know everything he’s done for me as a player, but more important as a human being. He loves me; he loves everybody in that locker room. That’s my coach; I love that dude. People make mistakes, and that’s my guy.”

McDermott has been the head coach of Creighton since 2010. Before taking over the Bluejays, he spent a decade as head coach at Iowa State, Northern Iowa and North Dakota State.

Creighton, No. 17 in this week’s AP poll, finished the regular season 18-7 overall and 14-6 in the Big East. The Bluejays will face the winner of Xavier-Butler in the Big East tournament quarterfinals.

Dog sleds, magic tricks and autographs: What spring training is and what it won’t be now