17 Flattering Leggings to Help You Break a Sweat… 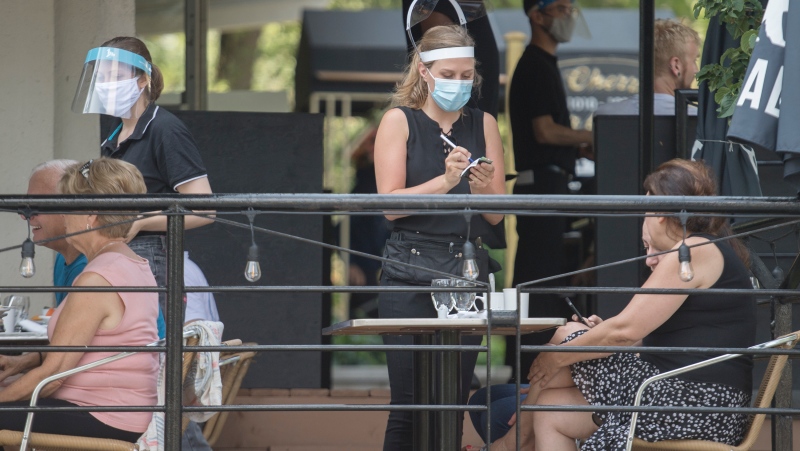 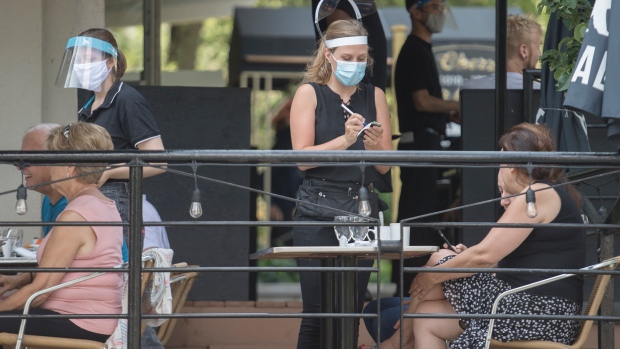 Canada’s economic response to the COVID-19 pandemic has earned praise from the International Monetary Fund, but the global lender also has recommendations for future government spending.

The Canadian government and Bank of Canada’s response to the pandemic was “timely, decisive and well-co-ordinated,” the IMF said in a new report released on Thursday. In particular, the organization said Canada’s economy would have had a “harmful,” “even larger collapse” without emergency benefit spending from the government, and that the Bank of Canada helped avoid major disruptions in financial markets and is striking the right balance on interest rates.

But Canada’s response at both the federal and provincial levels also contributed to a “historically large fiscal deficit,” although the report said Canada’s net public debt is expected to remain low relative to other G7 countries.

“Economic and social restrictions put in place since March 2020 have helped to mitigate the first and the second wave of the virus, but they came at significant cost,” the report said, noting that the economic rebound slowed during the second wave of COVID-19 infections and “Canada still needs to boost its productivity.”

The IMF report suggests Canada should do a broader review of its employment insurance system to address gaps in eligibility after the Canada Emergency Response Benefit ended. CERB and the wage subsidy program had flaws during the initial rollout, the report said, with workers fearing the loss of full CERB payments after earning $1 more than $1,000 per month cap, and the initial thresholds for the wage subsidies became a hurdle for businesses.

“The crisis exposed gaps in Canada’s social safety net that should be addressed,” the report said. “The lessons from the crisis represent an excellent opportunity to review the EI system.”

The report’s authors suggest that Canadian officials could reduce uncertainty for consumers and businesses by tying the expiration of emergency benefits to an automatic trigger like the unemployment rate, instead of arbitrarily announcing the end of such measures.

“Benefits that abruptly expire complicate planning decisions and could increase precautionary saving. This could delay the recovery and ultimately increase fiscal costs. Clear and credible communication of the exit strategy will be key,” the report said.

The report also calls on Canadian banks to help prepare mortgage borrowers for higher interest rates down the road.

“Even well-intended measures — like direct subsidies and tax deductions — can have perverse effects on housing affordability by favouring those that can already afford to buy a house at the long-term disadvantage of those that cannot, thus worsening existing inequalities,” the report’s authors wrote.

This report by The Canadian Press was first published March 18, 2021.