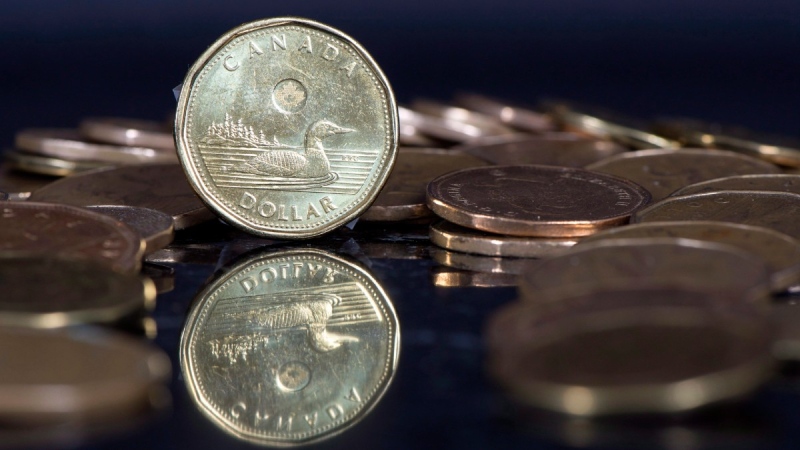 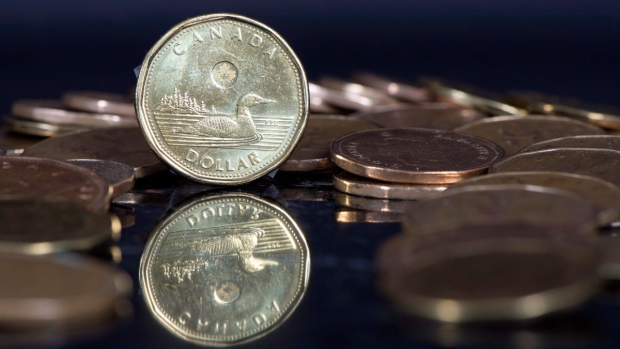 The head of the Canada Infrastructure Bank clashed with members of Parliament at a committee hearing on Tuesday about whether the federal financing agency was living up to its mandate of generating private-sector funding for its investments.

In response to questioning from Conservative MP Andrew Scheer, CIB chief executive Ehren Cory defended the organization by pointing to the involvement of what he called non-governmental investors in certain projects, such as Alberta irrigation districts for irrigation infrastructure in the province.

The exchange came on the heels of a report from Parliament’s budget watchdog that said the four-year-old infrastructure bank has yet to meet its mandate of pulling in private dollars for major projects.

The Trudeau Liberals created the infrastructure agency in 2017 to use $35 billion in federal financing to pull in two or three times that in private dollars.

What the Liberals wanted was to finance projects that would generate revenue, meaning there could be a return to investors, to free up grant money for other work.

Parliamentary budget officer Yves Giroux wrote in a report released Tuesday that the Canada Infrastructure Bank has committed just over $4 billion for projects, or about 11.5 per cent of its spending envelope, but none involve funding from private investors.

Instead, the money from the bank is coming from other public-sector entities like municipal and provincial governments, as well as the Quebec pension plan.

Nor is it clear that private dollars are involved in any of the remaining 13 projects in which the agency is participating, Giroux wrote.

The PBO report says eight of the 13 projects have yet to announce a financial commitment and are currently under either a memorandum of understanding, in a project acceleration phase or receiving advisory services.

“Of the projects for which contracts have been signed, there is no evidence that any private investment has been leveraged,” Giroux wrote in the report.

At the committee meeting Tuesday, Cory disputed the report’s conclusion about private investment, arguing, for example, that the Caisse de depot et placement du Quebec, which has invested in Montreal’s electric-rail system, is funded through the contributions of private individuals and not by a government entity.

The Reseau express metropolitain, better known by its acronym REM, and an expansion of the GO Transit network in the Toronto area comprise most of the announced capital investment at the CIB at $1.28 billion and $2 billion, respectively, the PBO report says.

A spokesman for the CIB, Felix Corriveau, said Tuesday that the agency is expecting a flurry of new investments, which could potentially involve private and institutional investors like building owners and broadband internet service providers.

“We believe eight additional projects can be approved and announced in the coming months,” Corriveau said.

Cory’s appointment was one of several the Liberals have made over the last six months after years of criticism that the bank was too slow to approve financing, and projects too marginal to lure big investors.

The government has redone the marching orders for the agency to get shovels in the ground, trying to stimulate the economy out of the pandemic.

In a recent interview with The Canadian Press, Cory said the agency had a short runway to prove its worth — a nod to the political spotlight the agency is under.

The Conservatives and New Democrats have previously promised to dismantle the agency if elected to govern.

Cory said internal changes at the agency to speed up reviews should put the bank on pace by the summer to have made 10 or so investments, he said, with a value of about $2.5 billion in CIB capital, and $6 billion in total project value.

Giroux’s report notes that the CIB has received 420 project proposals, but four-fifths have been rejected or are no longer under active consideration.

Nearly half of those rejected fell outside the agency’s mandate, the PBO report says, largely because they either were in an ineligible sector, were insufficient in size, or lacked scalability.

The remaining rejected projects passed the agency’s initial screening criteria, but were removed from consideration or are no longer under active consideration, the PBO said.

This report by The Canadian Press was first published March 23, 2021.

‘We will not roll over:’ U.K. stands firm over French threats