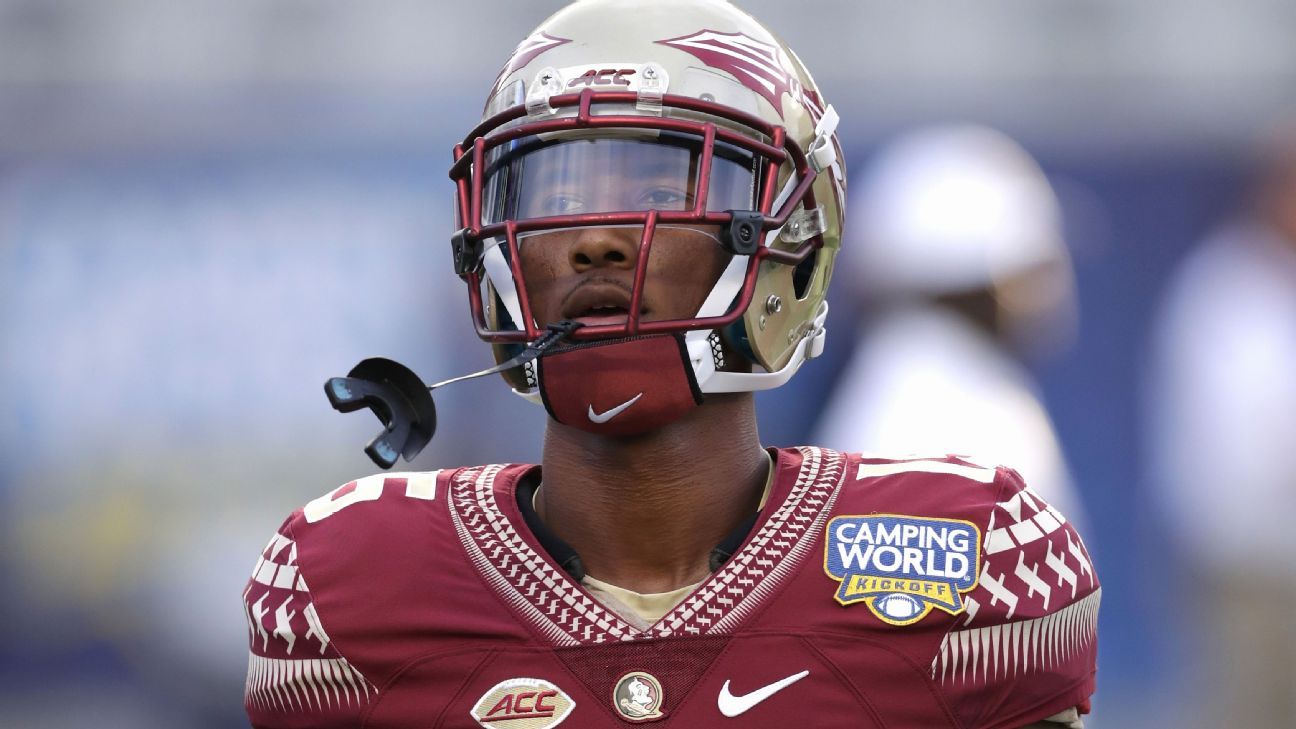 Sheriff’s officers responded to a double shooting early Wednesday morning in Lake Park, Florida. The Palm Beach County Sheriff’s Office said one male was found dead in West Palm Beach, while another was transported from the scene of the shooting to the hospital.

The sheriff’s office did not have additional information, and the arrest report was not immediately available.

Rudolph, 25, was FSU’s leading receiver in 2015 and 2016 and finished his career with 2,311 receiving yards and 18 touchdowns before leaving early to enter the NFL draft. He went undrafted but spent time with both the New York Giants and Miami Dolphins, as well as having a stint in the Canadian Football League.

Rudolph finished his NFL career with eight catches for 101 yards.

He gained national attention in 2016 for eating lunch with an autistic student during a team visit to Montford Middle School in Tallahassee, Florida. Leah Paske, the student’s mother, posted video of the moment to Facebook, where it quickly went viral.

A year later, Rudolph’s father was killed at a Florida nightclub after a gun was accidentally discharged, with the bullet going through a wall and striking Darryl Rudolph in the back as he was conducting repairs in another room.

Pac-12 postpones all sports through end of year