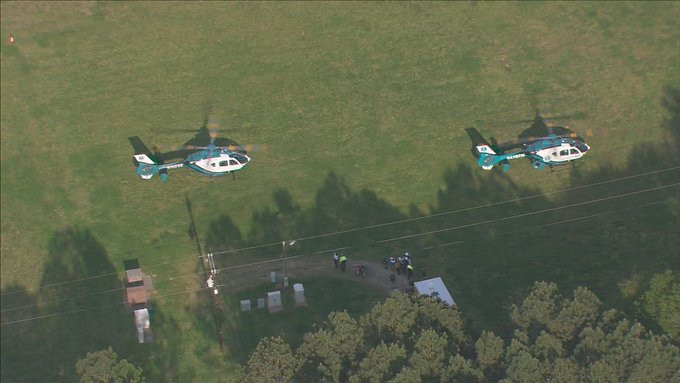 Five people including two children are dead following a shooting inside a home in Rock Hill, South Carolina.

The victims of the Wednesday evening, April 8, shooting near Rock Hill included a doctor, his wife, and their two grandchildren, the York County Sheriff’s Office said in a tweet.

Police were called to the scene following reports of a shooting at 4:45 p.m.

The York County coroner’s office said Dr. Robert Lesslie, 70, and his wife, Barbara Lesslie, 69, were pronounced dead at the scene along with grandchildren Adah Lesslie, 9, and Noah Lesslie, 5, as a result of gunshot wounds. 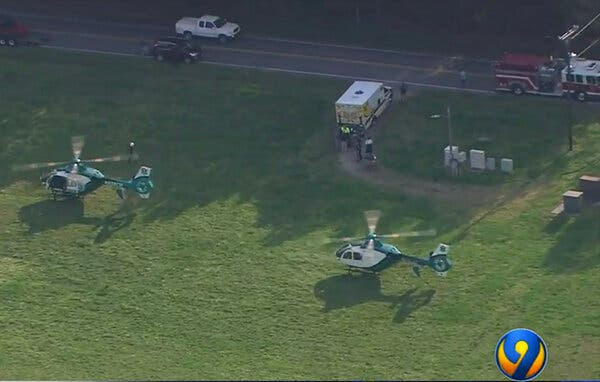 A fifth victim, James Lewis, 38, from Gaston, was found dead outside.

In addition to the five people who were killed, another person was transported to the hospital with “serious gunshot wounds,” said Faris, who described the incident as a mass shooting.

“This is a very tragic, tragic situation and the family does ask that you respect their privacy during this time,” Faris said.

“Dr. Lesslie has been one of those people that everybody knows. He started Riverview Medical Center in Rock Hill and it has been a staple in Rock Hill for years,” Faris said. 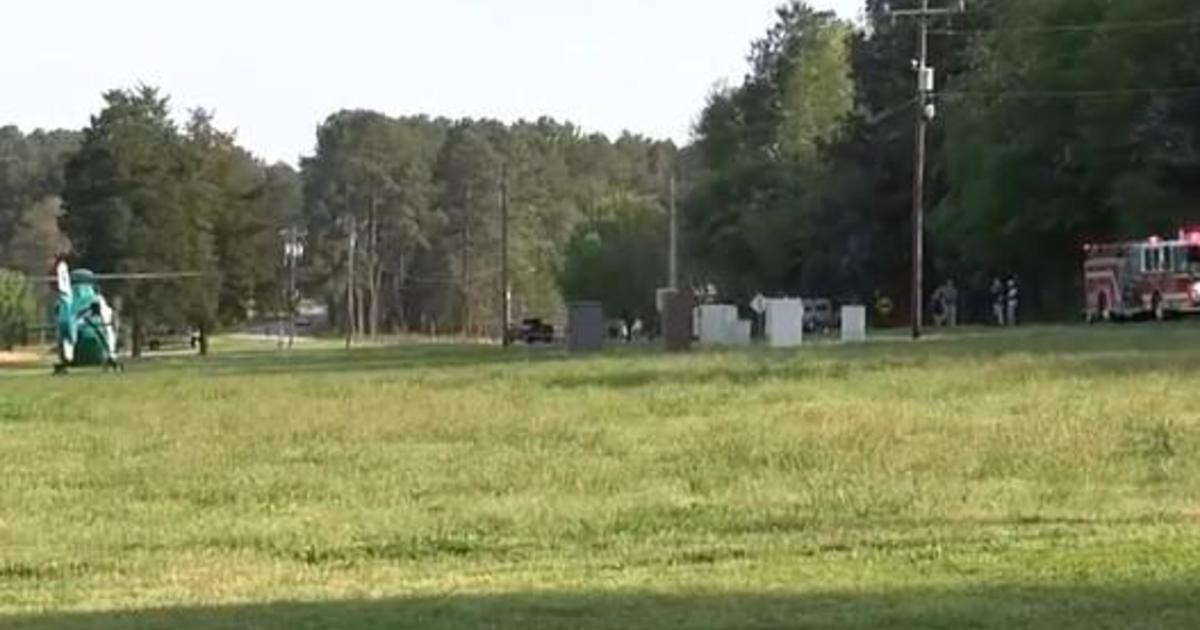 Lesslie was the founder of Riverview House Calls & Riverview Hospice and Palliative Care, according to its website, and had been practicing in Rock Hill since 1981. In a personal bio page, Lesslie says he and his wife had been married for 40 years, raised four children, and had nine grandchildren.

“In my spare time, I enjoy ?writing, golf, hunting, growing fruit and hops, and bagpiping,” the bio page says.

As for the suspect, Faris said: “We have found the person we believe is responsible and we are with them at this time.”

“That’s all I can say about that suspect,” the spokesman added.

The sheriff’s office said authorities found the suspect “in a nearby house. Detectives are still in the area serving a search warrant & investigating this tragic event.”

The investigation is ongoing.

Lovely photo of Nigerian lawmaker, Alhassan Ado-Doguwa, with his four wives and 27 children