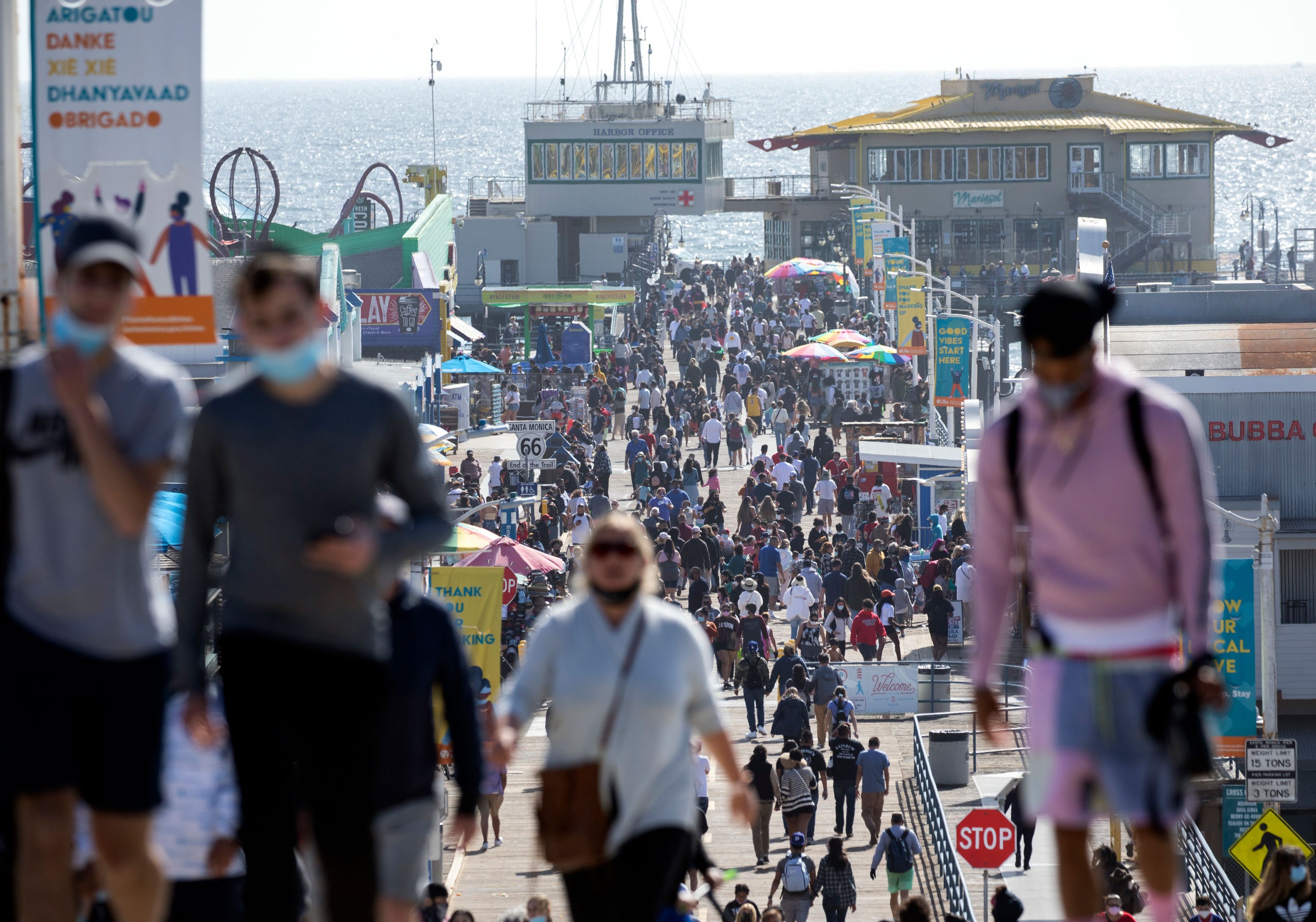 Now that we’re slowly approaching “herd immunity,” it’s time to pause and reflect on the term itself. We’re not actually buffalo—except that guy Bill. And yet, with so many aspects of our lives permanently altered by the pandemic, why not just keep the phrase? I like the idea that we’re a herd, so much so that I hope people continue using the designation regularly, in situations such as the ones dramatized below.

Trailer for a Prequel to Alfred Hitchcock’s “The Birds”