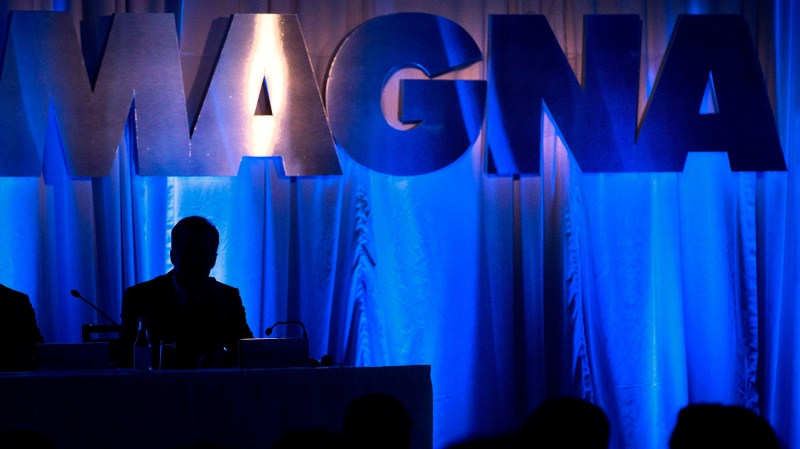 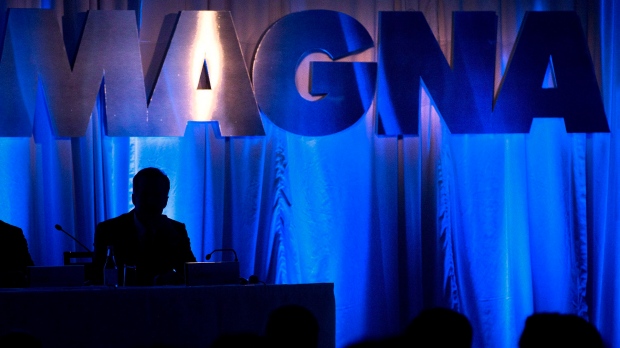 The Aurora, Ont.-based auto supplier plans to become an industry leader in North America while aiming for carbon neutrality by 2030, Magna executives said Tuesday during the company investor call.

“We have indicated many times over the years, we are interested in establishing vehicle manufacturing in North America,” said CEO Seetarama (Swamy) Kotagiri.

The company will partner with more overseas startups, including the recently announced collaboration with Innoviz Technologies, in its move toward electric vehicles, said Kotagiri.

The agreement with Magna will bring full-fledged MEVs for tech companies and new electric mobility players under the “Powered by REE” brand, said REE on Monday.

“We see a growing demand for highly modular EVs from leading tech companies and new electric mobility players who have set their sights on entering the EV realm and building a brand in automotive,” said REE co-founder and CEO Daniel Barel.

The company expects its electrified powertrain business to have over US$2 billion in managed sales by 2023 and double by 2027, said Kotagiri.

In what he described as Magna’s “solution for automakers to electrify pickup trucks without sacrificing their utility and functionality,” Kotagiri said the company has received “significant interest from several (original equipment manufacturers) and expect(s) to bring this to market soon.”

Kotagiri added that Magna will be launching its driver monitoring system, a safety feature that detects distracted driver behaviour, drowsiness and fatigue through an in-vehicle camera, in 2022.

This report by The Canadian Press was first published April 13, 2021.

Lawyer: Trump’s delay moves over taxes harms probe of others