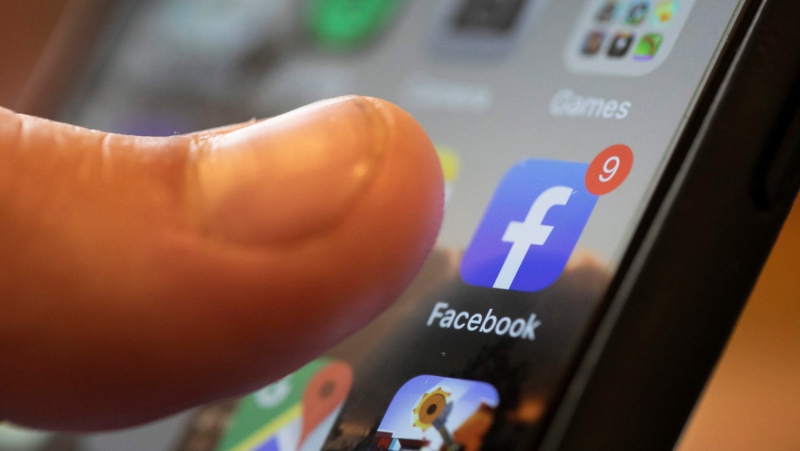 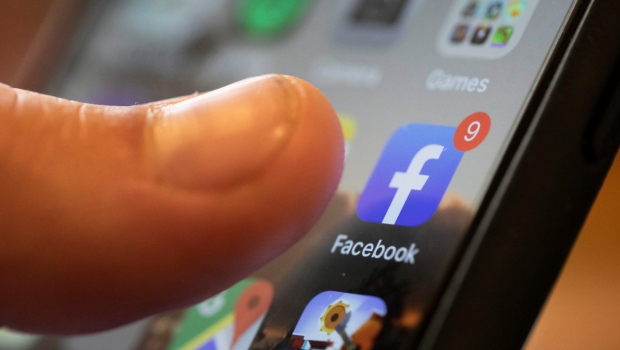 When Facebook Inc reports first quarter earnings on Wednesday, investors will be preoccupied with how a new pop-up privacy notification on Apple’s iPhones will affect the second quarter.

A full-screen notification will begin to appear on iPhone apps on Monday that will ask users if they consent to being tracked “across apps and websites owned by other companies” for advertising purposes.

Facebook faces up to a 7 per cent decline in second quarter revenue if 80 per cent of its users block the company from tracking them on iPhones, said mobile ad analyst Eric Seufert. That amounts to nearly $2 billion based on Facebook’s fourth quarter earnings.

Facebook last year hit back against Apple’s plans, taking out full-page ads in the New York Times and Wall Street Journal, accusing Apple of hurting small businesses that rely on personalized ads and harming the free internet. It has warned investors that a significant number of iPhone users could reject being tracked, and hurt Facebook’s digital ad business.

Facebook Chief Executive Mark Zuckerberg has accused Apple of behaving anti-competitively, handicapping other developers to benefit its own app ecosystem.

“Apple may say that they’re doing this to help people, but the moves clearly track their competitive interests,” he said in January during an earnings call with analysts.

In March, Zuckerberg said the social network could actually benefit from the iOS changes, because merchants who will have difficulty targeting their ads to potential customers may choose the easier route of selling their products on Facebook, which has 2.8 billion monthly active users.

Investors will scrutinize this “social commerce” strategy, which has the potential to earn “mid-single-digit billion-dollar” new revenue for Facebook, said Mark Mahaney, head of internet research at Evercore ISI.

“The ad inventory becomes more transactional, which makes it more valuable,” he said.

The possibilities of social commerce are a “big shining star” for both Facebook and its advertisers, said Ygal Arounian, an analyst at Wedbush Securities.

“If you’ve got a user making a transaction on the platform, you can track the progress from seeing the ad to checkout,” he said. “It’s incredibly valuable data, as valuable as you can get.”

Facebook is set to report another quarter of ad revenue growth on Wednesday, as businesses gradually reopen after pandemic restrictions are lifted, and the formation of small businesses, which make up the bulk of Facebook advertisers, is at an all-time high, analysts told Reuters.

Wall Street is projecting $23.7 billion in revenue for the first quarter, according to IBES data from Refinitiv, up 34 per cent from the prior-year quarter.

In response to Facebook’s accusations of anti-competitive behavior, Apple has said that “we believe that this is a simple matter of standing up for our users” and that people should have a choice of whether to allow their data to be collected and shared.

In April, it published a white paper outlining how a web of advertising companies track people’s online and offline behavior “often without their knowledge or permission.” (Reporting by Sheila Dang; Editing by Kenneth Li and Howard Goller)

ONE OF LATE IKONSO’S RALLY WITH VOLUNTEERS IN IMO 2562020

UFC Real or Not: Kamaru Usman on trajectory for GOAT status; Nick Diaz will fight in 2021

Alibaba fined US$2.8 billion on monopoly charge in China

Google delays a return to the office until September