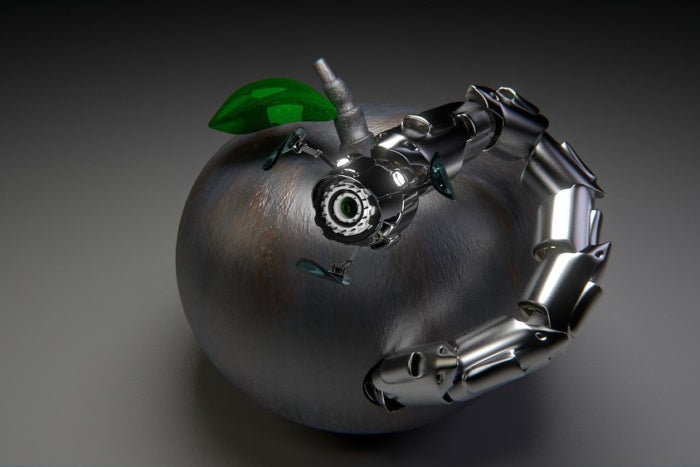 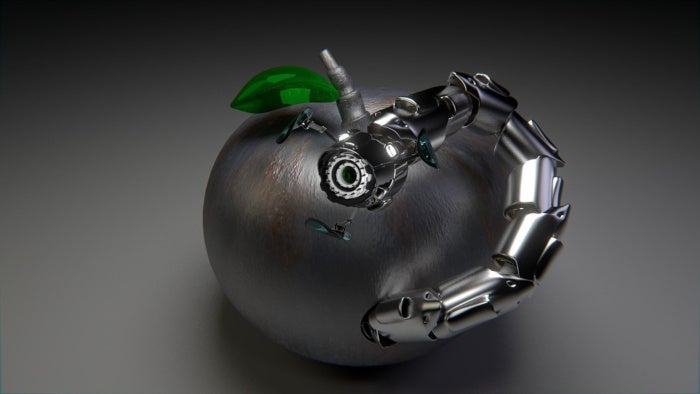 Apple on Monday issued emergency security updates for iOS, macOS and its other operating systems to plug a hole that Canadian researchers claimed had been planted on a Saudi political activist’s device by NSO Group, an Israeli seller of spyware and surveillance software to governments and their security agencies.

Updates to patch the under-active-exploit vulnerability were released for iOS 14; macOS 11 and 10, aka Big Sur and Catalina, respectively; iPad OS 14; and watchOS 7.

Apple credited The Citizen Lab for reporting the flaw.

Also on Monday, Citizen Lab, a cybersecurity watchdog organization that operates from the Munk School of Global Affairs & Public Policy at the University of Toronto, released a report outlining what it found. “While analyzing the phone of a Saudi activist infected with NSO Group’s Pegasus spyware, we discovered a zero-day zero-click exploit against iMessage,” Citizen Lab researchers wrote.

The exploit, which Citizen Lab dubbed “FORCEDENTRY,” had been used to infect the phone of the activist — and possibly others as far back as February 2021 — with the NGO Group’s “Pegasus” surveillance suite. It, in turn, consists largely of spyware that can document texts and emails sent to and from the device as well as switch on its camera and microphone for secret recording.

Citizen Lab was confident that FORCEDENTRY was associated with Pegasus and thus, NGO Group. According to researchers, the spyware loaded by the zero-click exploit contained coding characteristics, including ones never made public, that Citizen Lab had come across in previous analysis of NGO Group and Pegasus.

“Despite promising their customers the utmost secrecy and confidentiality, NSO Group’s business model contains the seeds of their ongoing unmasking,” Citizen Labs’ researcher wrote in their Monday report. “Selling technology to governments that will use the technology recklessly in violation of international human rights law ultimately facilitates discovery of the spyware by investigatory watchdog organizations.”

Apple device owners can download and install the security-only updates issued Monday by triggering a software update through the device’s OS.

Apple’s big reveal — the iPhone 13 — seems lucky for most

Grab this pro Python training for only $40 right now

Apple in India: What about the smart car revolution?