“My major life goal is to be in peace… 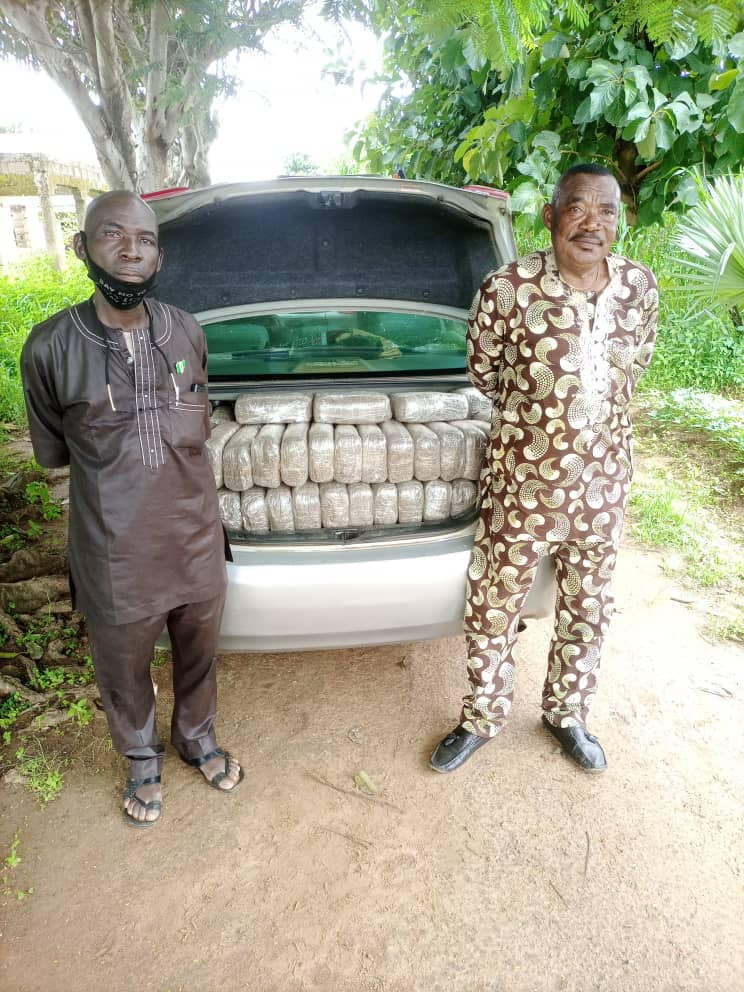 Troops of Operation SAFE HAVEN (OPSH) on Tuesday, September 14, bust a drug syndicate and recovered 248 blocks of substance suspected to be cannabis estimated to be about 7.5 million naira in  Kaduna.

“The suspects, ex-Corporal Essien Friday, a 60 year old retired Army personnel and Ibrahim Ali,50, were arrested by the troops during stop and search operation along road Manchok – Jos in Kaura LGA of Kaduna state,” Takwa stated. 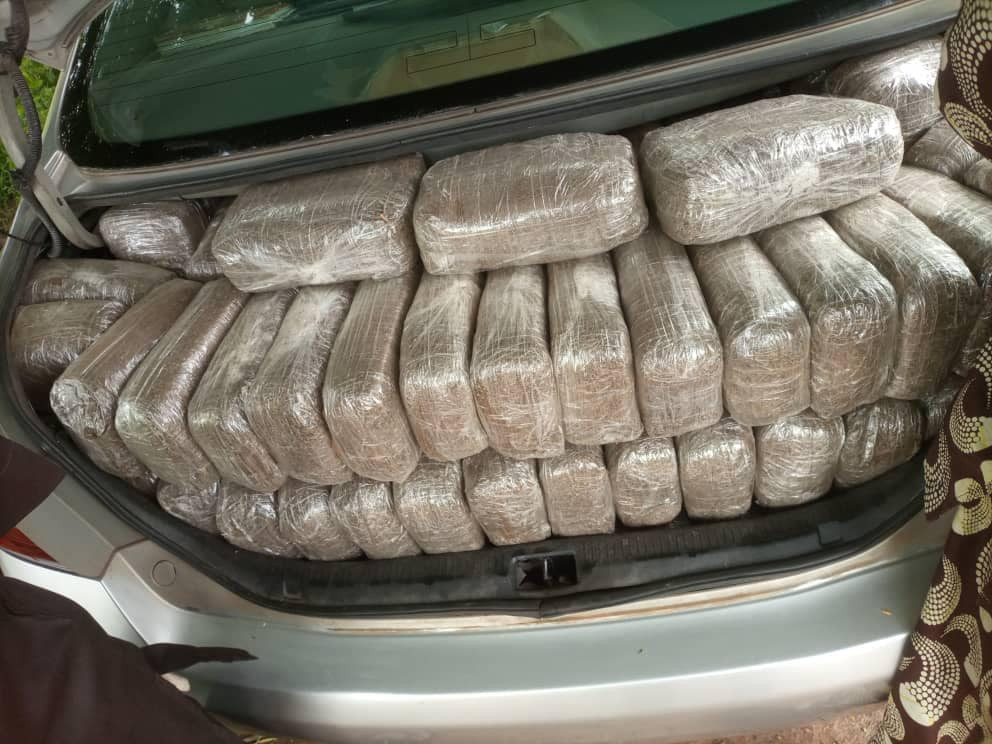 The suspects claimed that they were contracted to convey the illicit substance to Yola, Adamawa State from Ondo State.

Other items recovered from the suspects include 18 wraps of Indian hemp ready for smoking, 2 smartphones, 3 travelling bags, one lighter and 2 wallets containing Five Hundred and Seventy Naira (N570) only.

The suspects and items recovered have been handed over to the National Drug Law Enforcement Agency, Plateau State Command for further investigation.

The Commander OPSH, Major General Ibrahim Ali has commended the troops for their vigilance doggedness towards preventing criminals from carrying out their heinous acts. He reiterated the determination of his command to flush out criminal elements on the Plateau and environs.

He said OPSH will continue to collaborate with law abiding citizens to ensure crime free society and enjoin members of the public to continue to support security agencies with credible information on criminal activities. 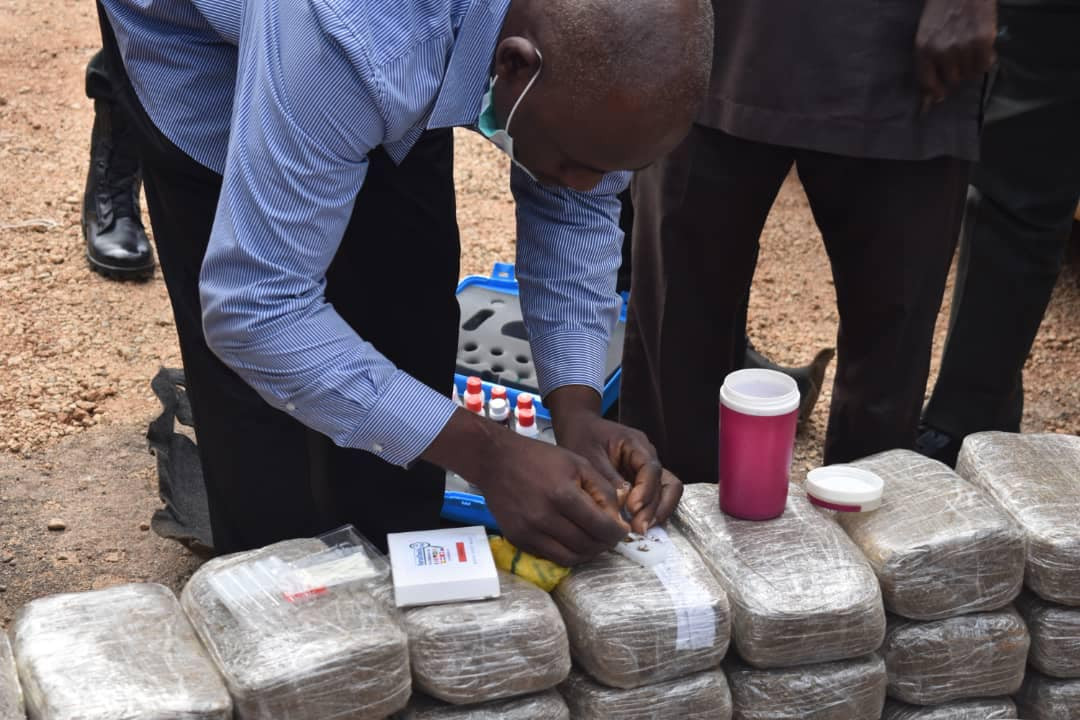 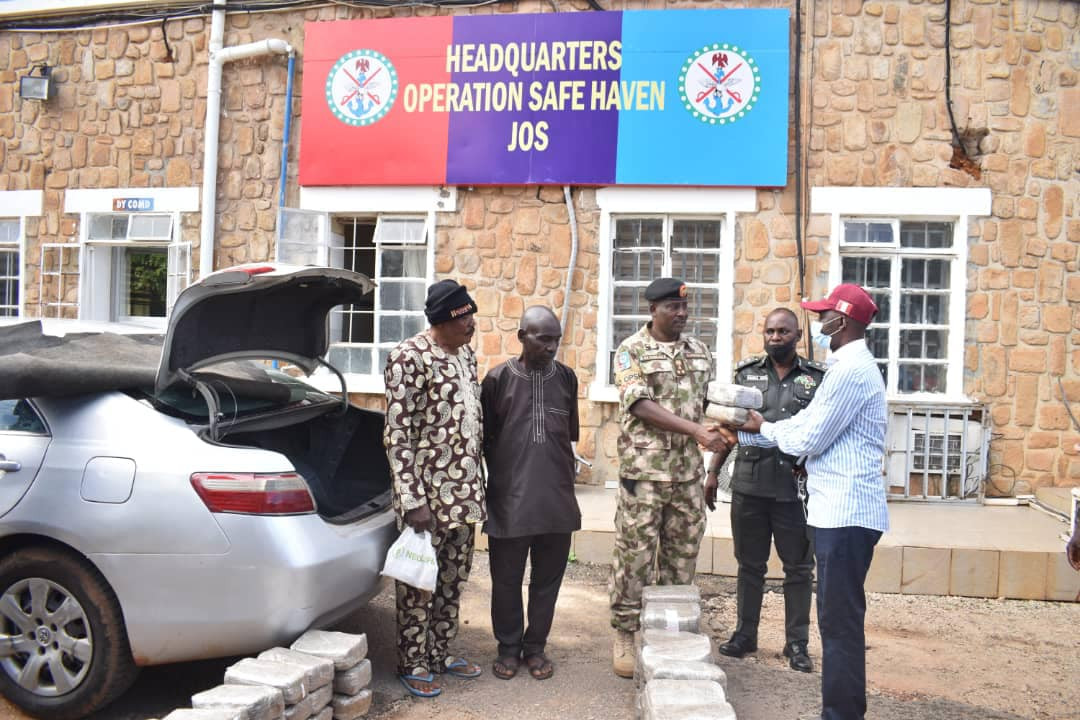 Nigerian man dies on his birthday

Seyi Tinubu denies reports his father, Bola Tinubu, has tested positive for COVID19 and is receiving treatment in France