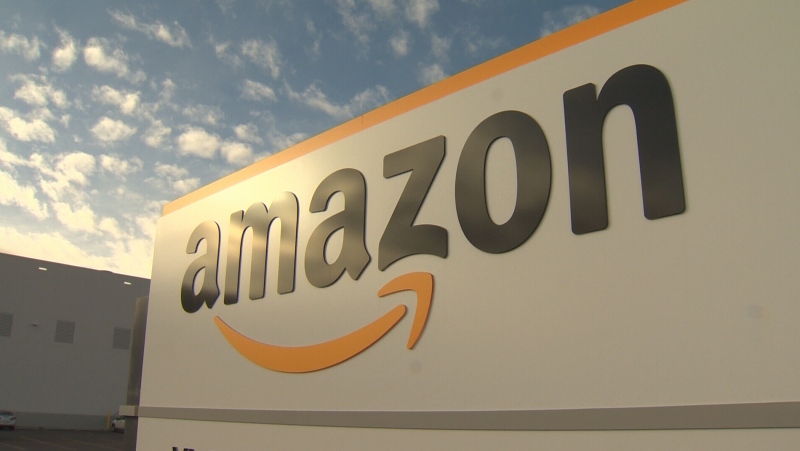 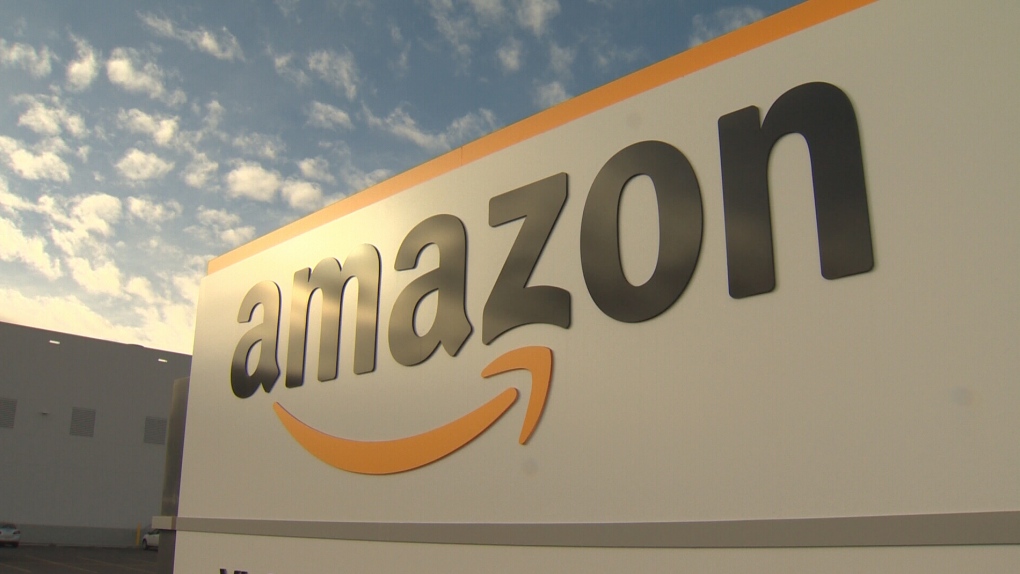 An Amazon warehouse in central Alberta is the target of a unionization drive.

Teamsters Local Union 362 says it has filed for a unionization vote at the Amazon warehouse in Nisku, just south of Edmonton. The Alberta Labour Relations Board must verify the application before a voting date is set.

The Teamsters say this is the first step in an organizing campaign designed to bring Amazon Canada to the bargaining table.

On Monday, Amazon Canada announced it would be hiring 15,000 warehouse workers across the country and raising wages for employees.

Amazon has a history of snuffing out union efforts before they can spread. A failed unionization drive in Alabama this spring was the biggest in Amazon’s history and only the second time that an organizing effort from within the company had come to a vote.