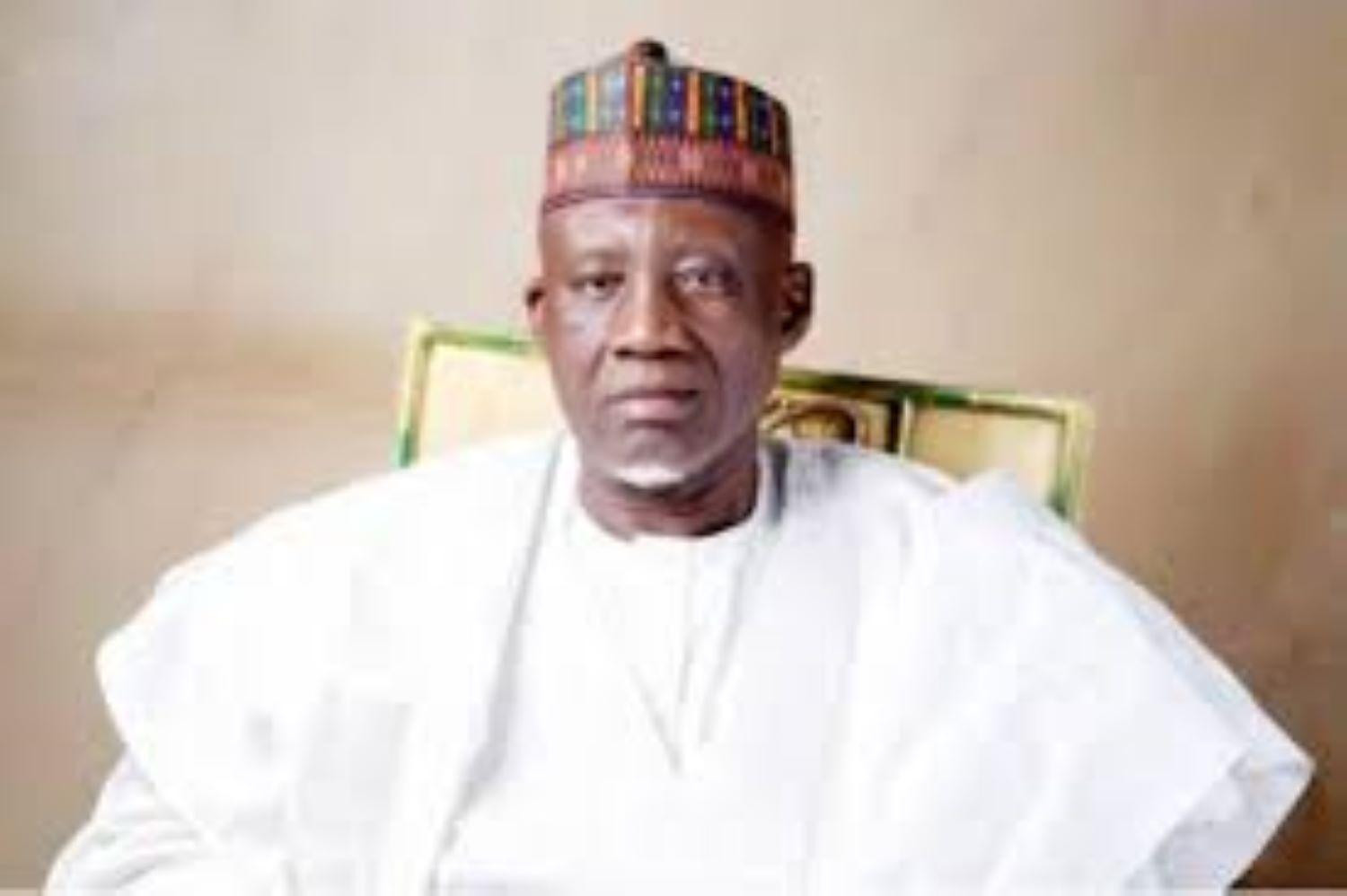 Minister of Police Affairs, Muhammad Dingyadi has said that the federal government is ready to listen to repentant bandits and settle them without much costs, as part of the solutions to the insecurity issue in the north-west and north-central regions of the country.

Dingyadi said this on Tuesday September 14, during an interview on Channels Television’s Politics Today.

Commenting on the ongoing military operations against bandits in Katsina, Zamfara, Sokoto and other states where their activities have been alarming, he said the present administration intended to reintegrate repentant bandits into the larger society, saying the government would closely monitor those who have turned a new leaf to ensure they do not return to their old way of life.

On whether the window of amnesty was still open for bandits willing to surrender, Dingyadi said;

“When you talk of amnesty, it is a relative term and what the Federal Government is trying to say is that: ‘Let us see those who have surrendered their arms, let us listen to them, let us chronicle them, let us receive them’; we cannot just throw these people away because they are all Nigerians.

“We are listening to them to see how we can integrate them into the larger society. What we are trying to do is to get them settled in their various communities, to let them have a kind of means of livelihood so that they can integrate peacefully and honourably into the society.”

Pattie Lovett-Reid: What means more to you, work-life balance or salary?