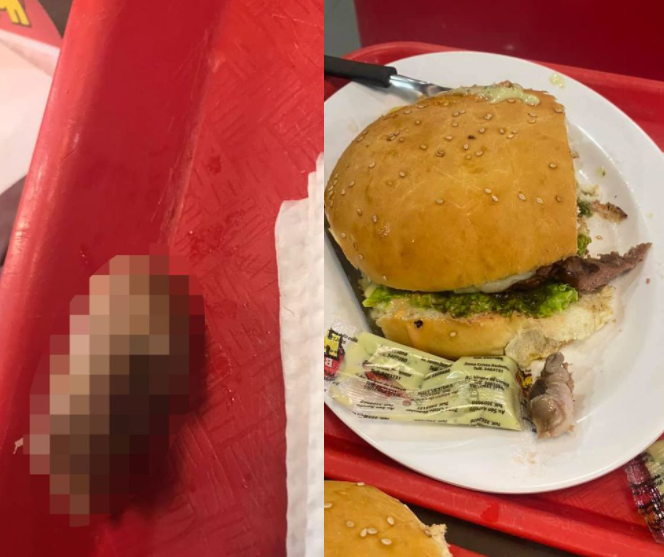 A woman ordered a burger from a fast-food chain only to find a human finger when she bit into the meal.

The woman named Estefany Benitez said she visited a fast-food chain in the city of Santa Cruz, Bolivia and asked for a hamburger.

Ms Benitez told local media that, after taking a few bites, she felt something unexpectedly hard in her mouth. When she spat it out she realised to her disgust that it had been a “rotting” human finger. 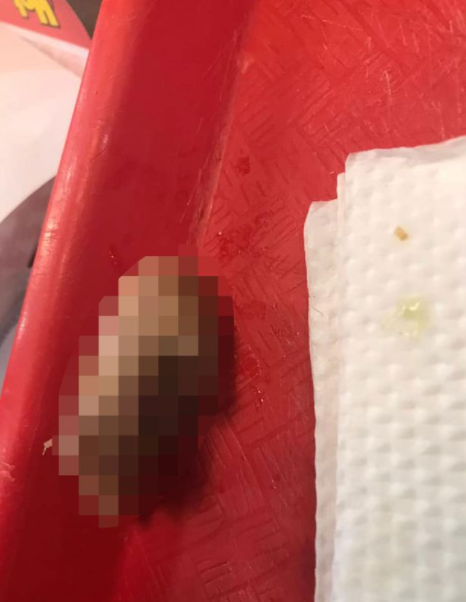 She reported the incident to local police, who confirmed that the foreign object was indeed a “rotting” finger.

The burger joint temporarily closed while the matter was investigated. 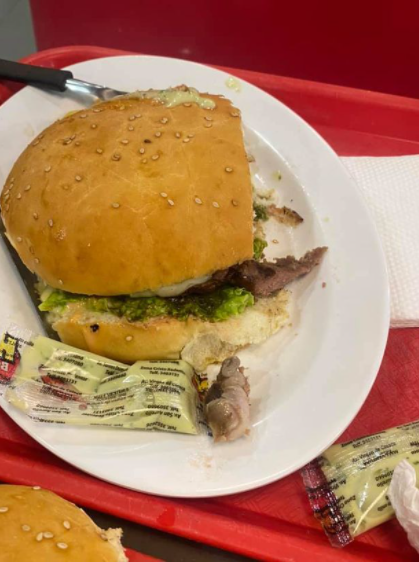 Authorities investigating the case of a “rotting” human finger found in a hamburger say that a worker in the factory where the burger was made had lost two fingers in an industrial accident and they couldn’t trace the fingers. One has now been found in the burger but they still can’t trace the second finger.

The worker at the burger factory had trapped their hand in a meat grinder on the previous Friday, investigation revealed.

“Everything points to the fact that the worker who was operating that meat grinding machine possibly lost two fingers,” said Jorge Silva, Bolivia’s Deputy Minister of Consumer Defence.

“One of them would have appeared in a hamburger and it is not known what happened to the other”. 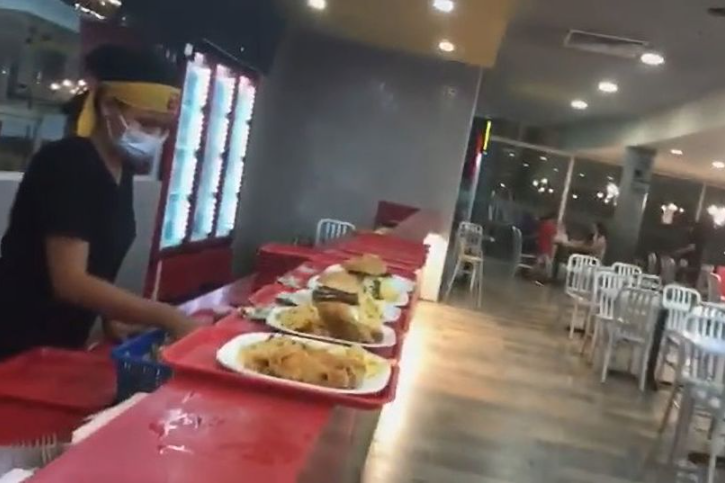 He added that it was possible that parts of the second finger could have found their way into burgers sent to other branches of the “Hot Burger” fast-food chain.

A company spokesperson said that because of the “chance incident” involving one of its employees, its emergency procedures were activated, prioritising the health of the worker, who is currently recovering.

They added that the company had initiated an internal investigation to determine how “a foreign element” arrived at one of its branches, while they are collaborating with the authorities, and said that the injured employee was already “in recovery”.