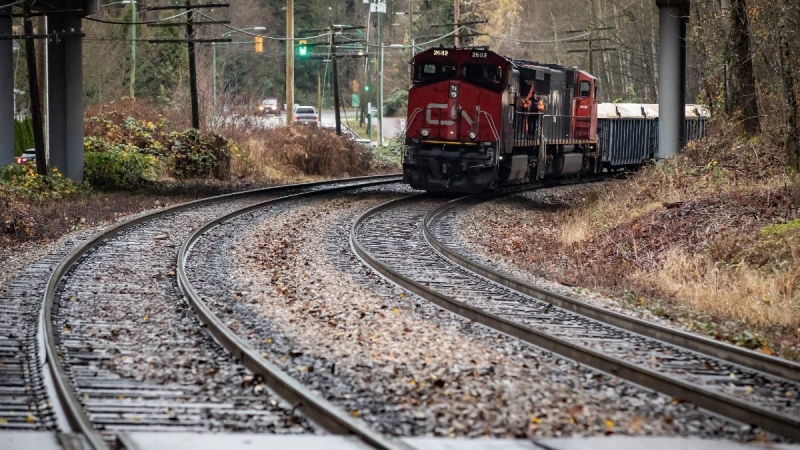 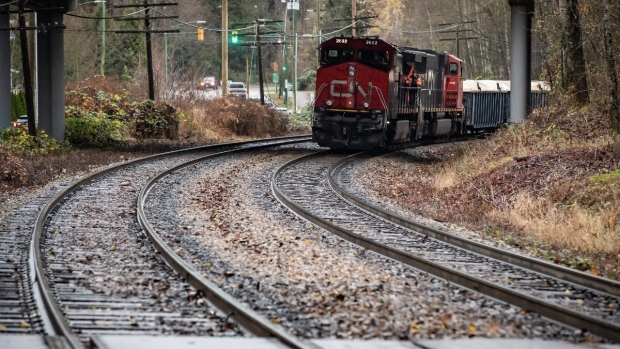 MONTREAL — Canadian National Railway Co. plans to cut capital spending as part of a new strategic plan to boost its profits as it faces an activist investor looking to make changes at the railway.

CN says it expects to reduce capital expenditures to 17 per cent of revenue in 2022 as a result of the current good condition of its network.

The railway, which will resume buying back its shares, also set a target of $700 million in additional operating income and an operating ratio of 57 per cent for next year.

The plan comes after CN failed in its attempt to buy U.S. railway Kansas City Southern. The Montreal-based railway was beat out by rival Canadian Pacific Railway Ltd.

British-based investor TCI Fund Management Ltd. said Monday it intends to ask for a special meeting of CN shareholders for the purpose of “refreshing” the railway’s board by adding four members that it has nominated.

This report by The Canadian Press was first published Sept. 17, 2021

Barcelona’s decline is no surprise, it’s their new reality

Wall Street pushes ahead a day after biggest drop since May