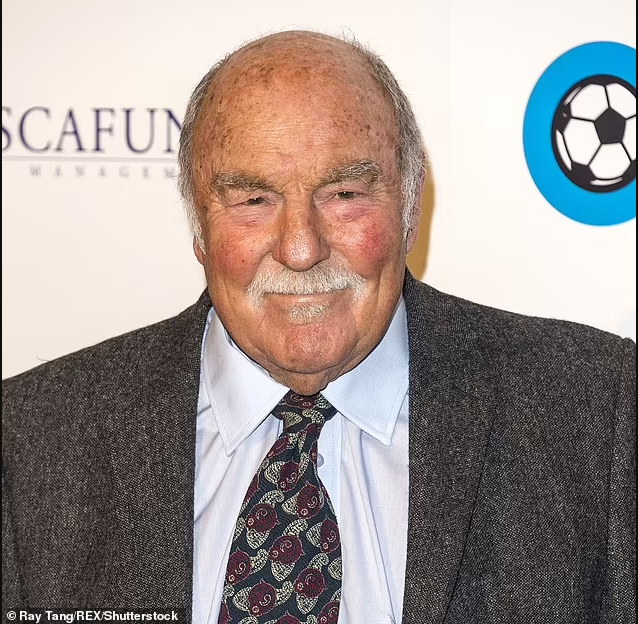 Former Tottenham and Chelsea striker,  Jimmy Greaves MBE, known as one of the greatest goalscorers English football has ever produced, has died at the age of 81.

He passed away at home in the early hours of Sunday morning, September 19.

A statement from Tottenham read: ‘We are extremely saddened to learn of the passing of the great Jimmy Greaves, not just Tottenham Hotspur’s record goalscorer but the finest marksman this country has ever seen. 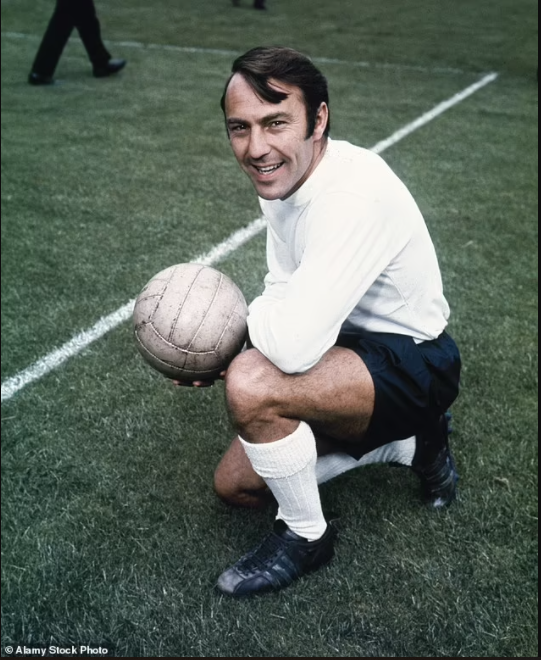 The statement ended: ‘Football will not see his like again.’

Greaves began his career with Chelsea before spells at AC Milan, Spurs, and West Ham.

He scored 44 goals in 57 games for England and was a member of the 1966 World Cup-winning squad.

During his career at Tottenham, Greaves won the FA Cup twice during the 1960s and helped Spurs to the European Cup Winners’ Cup in the 1962-63 season. His contributions to football also earned him an MBE in December of last year, thanks to a Sportsmail campaign to award him the gong.

He leaves behind his wife Irene, four children Lynn, Mitzi, Danny and Andrew along with 10 grandchildren and great-grandchildren.