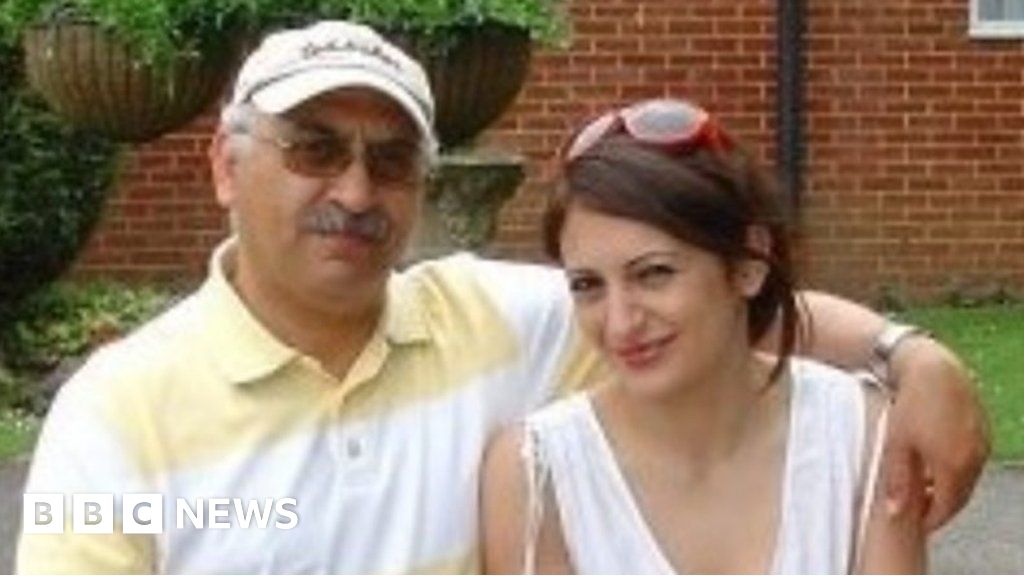 Anoosheh Ashoori lived in the UK for 20 years, but was arrested in Iran after flying out to see his mother.

Like Nazanin Zaghari-Ratcliffe, he’s one of about a dozen Western dual nationals being held by Iran.

British Foreign Secretary Lis Truss is calling for their release when she meets her Iranian counterpart on Monday.

The UK-based families believe their relatives are being held hostage, partly as bargaining chips over a £400m debt that Britain owes Iran for a decades-old arms deal that was never fulfilled.

But her most important job at the moment is campaigning to try to get her father home from jail in Tehran.